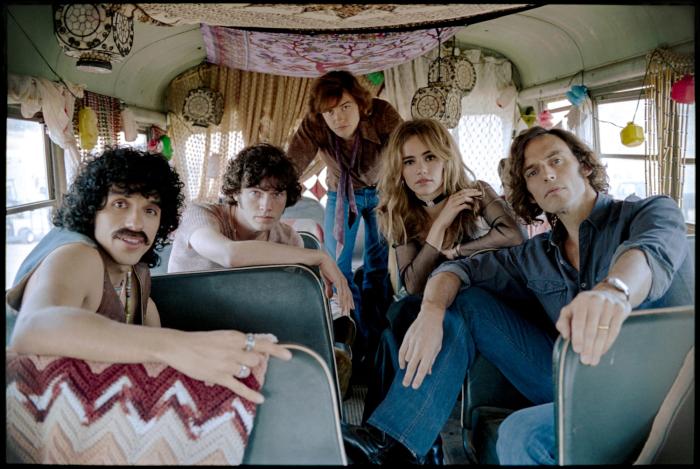 I read or listen to so many books that most of them do not stick in my mind that long. There are, however, exceptions, and one of the bigger exceptions is Taylor Jenkins Reid’s Daisy Jones and the Six, which may be the best audiobook I have ever listened to (the narrators include Jennifer Beals, Benjamin Bratt, Judy Greer, and Pablo Schreiber). If I had to describe it, I’d describe it as a fictional musical biopic about a band similar to Stillwater, the one in Almost Famous, except with a female lead singer and a lot of romantic drama! It’s a blast.

Amazon adapted the book into a series and, in Riley Keogh, found the perfect Daisy Jones. I’m not as sold on Sam Claflin as Billy Dunne, but I sure do like seeing Timothy Olyphant in all his ’70s glory. 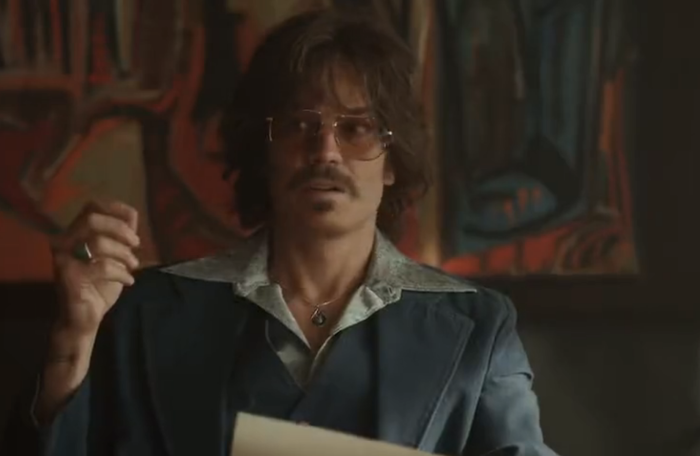 Daisy Jones is adapted for the screen by Scott Neustadter and Michael H. Weber, the guys behind 500 (Days) of Summer and Spectacular Now. Check out the trailer.

Daisy Jones and the Six premieres on Prime on March 3rd.