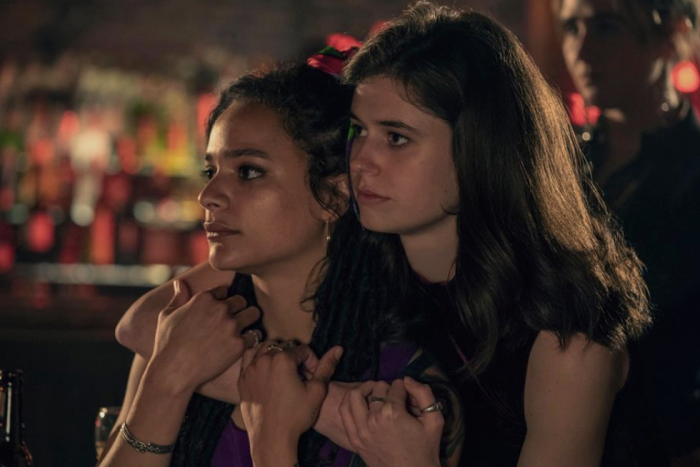 I don’t quite know how to explain this, because 95 percent of the time, I’m a book-is-better-than-the-movie kind of person. I read Sally Rooney’s Normal People, but didn’t think much of it, so much so that I had forgotten until halfway through the Hulu television adaptation that I’d read it. But I also loved the Hulu series. Likewise, I read Rooney’s Conversations with Friends last year, and I couldn’t get into it, but the trailer for the forthcoming Hulu series looks outstanding.

It’s no fault of Rooney’s, obviously. She is an impeccable writer who does great character work, but I think there’s something about needing to attach an identifiable face to those characters and adding music (Phoebe Bridgers!) to bring her stories to life for me.

The series follows Frances, a 21-year-old college student, as she navigates a series of relationships that force her to confront her own vulnerabilities for the first time. The faces here are provided by Sasha Lane, Joe Alwyn (Taylor Swift’s beau), Jemima Kirke, and Alison Oliver, and the trailer gives off that same sexy-achy vibe that Normal People provided.

Conversations with Friends premieres on Hulu on May 15th.