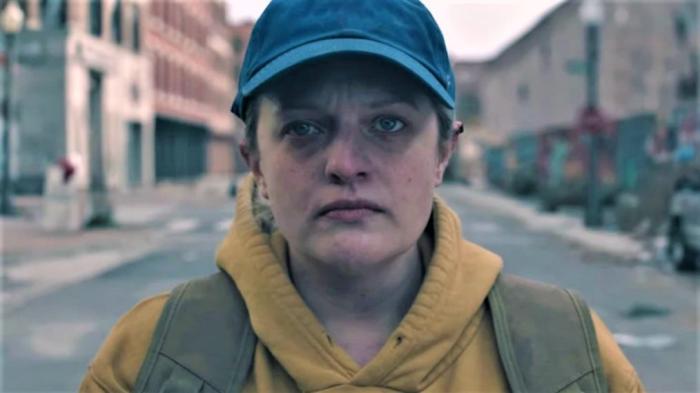 It was Hulu’s turn at the Winter TCA Press Tour today, and the streamer announced a limited series about Mike Tyson, a third and final season of Aidy Bryant’s Shrill premiering in May, and a third season renewal of Animaniacs ahead of its second season premiere. The big news, however, was the trailer and release date for The Handmaid’s Tale Season 4.

The Handmaid’s Tale remains Hulu’s signature series, even if it has somewhat exhausted its welcome after a phenomenal first season (I thought season three was considerably better than the exhausting, miserable season 2). Everyone we know that’s still alive makes — Joseph Fiennes, Yvonne Strahovski, Samira Wiley, Alexis Bledel, Max Minghella, Madeline Brewer, Bradley Whitford, and Sam Jaeger — at least a brief appearance in the season four trailer, but this is the Elisabeth Moss show, and based on the trailer, she’s going full Rambo freedom fighter. Getcha some, June Osborne!

“She’s out there planning who knows what kind of atrocities to visit upon our righteous nation,” Aunt Lydia intones. She is indeed planning, and she’s apparently also packing heat.