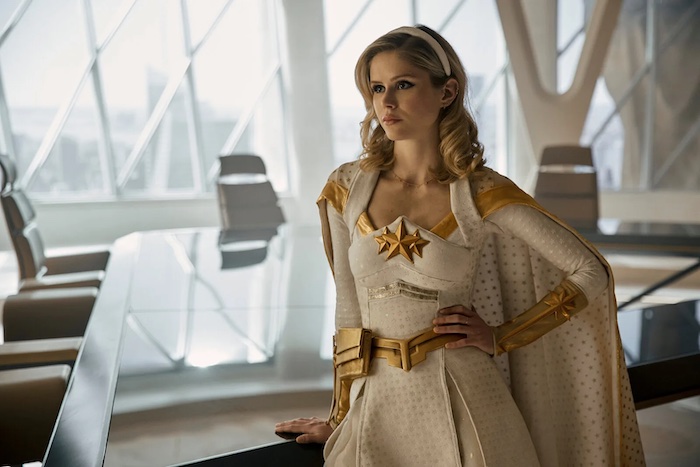 This week’s episode of The Boys will cover the moment from the comics that it feels like everyone has been talking about since Amazon put the show into production: Herogasm. For the unfamiliar? It’s, well, a superhero sex party. By all accounts, it’s going to be a doozy of an episode.

Actual photo of me reacting during our first production meeting for the #Herogasm episode.#TheBoys #TheBoysTV @TheBoysTV @PrimeVideo @SPTV #SPNFamily pic.twitter.com/YdCHVj9rAU

In fact, it’s so much of a doozy that the teaser for this week’s episode contains a massive warning. 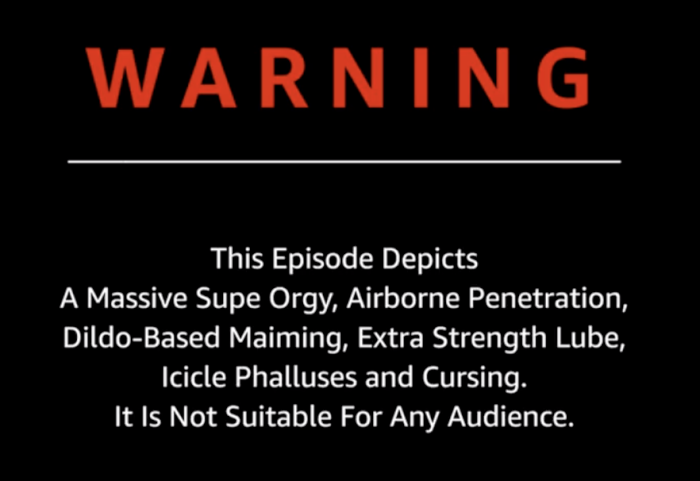 This is the emoji we couldn’t get Twitter to approve 🤷‍♂️ pic.twitter.com/eXGVUugQO4