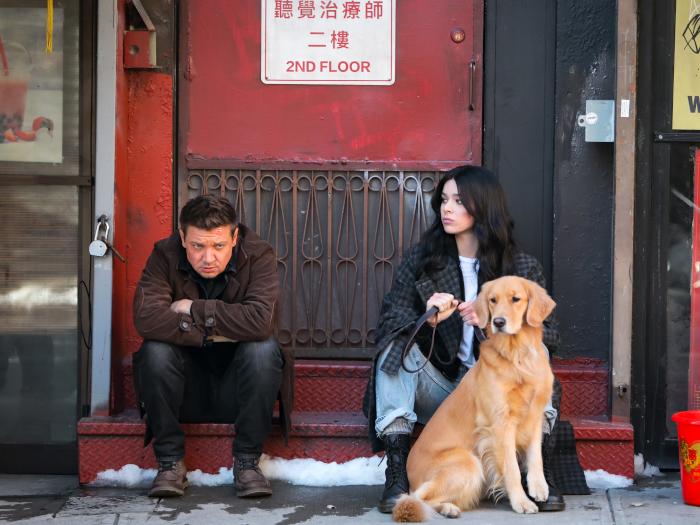 Chilling Adventures of Sabrina will return at the end of the month and Netflix — which for some reason doesn’t release trailers until weeks before premiere — officially dropped its first full-length trailer for Season 4. A spooky birthday party, Queen of Hell Sabrina getting married (?), and the eldritch terrors (think of them like the four horsemen of the apocalypse) sound like a weird mix, but it’s par for the course for this show.

Plot twist! The Disney+ series Hawkeye is adding Black Widow’s Florence Pugh, lending credence to the idea that she will officially succeed Natasha Romanoff. Additionally, Vera Farmiga, Fra Fee, Tony Dalton, Alaqua Cox, and Zahn McClarnon will be joining Jeremy Renner and Hailee Steinfeld in the series. Farmiga will play Steinfeld’s onscreen mom Eleanor, Fee is set to play a villain named the Clown, Cox will play Echo, a deaf Native American superhero, and Fee will play Jack Duquesne, Hawkeye’s mentor. Set photos also confirmed Steinfeld is, in fact, playing Kate Bishop, Hawkeye’s mentee. There was a point in time when it seemed like she’d lost the role. In hindsight, that was probably Disney and Marvel trying to keep things a secret (which is super annoying when it comes to casting).

The cast of Amazon’s Lord of the Rings series just got so much bigger than it already was. In addition to the 15 actors already onboard, Lord of the Rings has added 20 more to the massive list. The downside is that we don’t know who any of these 20 cast members are playing, but I’m just glad that this adaptation is much more diverse than Peter Jackson’s films.

Whew! That is a lot.