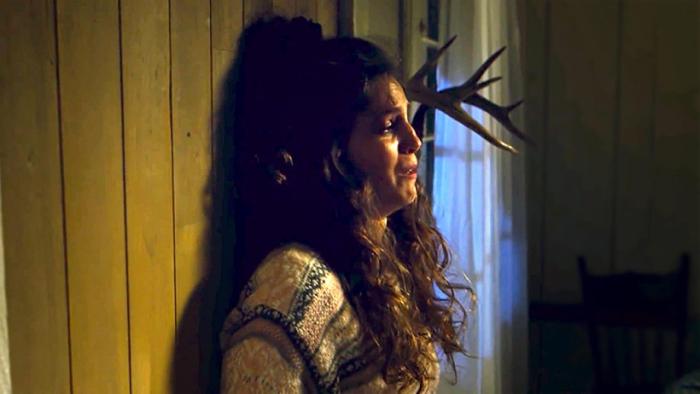 — Yesterday, we learned that HBO Max — the new WarnerMedia streaming service — will have rights to the 11 seasons of Doctor Who, in addition to some other British shows like The Office and Luther. I genuinely think that HBO Max is going to eventually be as big as Netflix and grabbing some of the more popular BBC series is going to be huge for them. There’s still a large segment of the Netflix audience who only subscribes to watch old series, and HBO Max is going to have not just 11 seasons of Doctor Who but obviously the entire HBO catalog, in addition to the entire Warner Brothers, DC, and Warner TV catalogs, plus Cinemax, TBS, and TNT, and a lot of CW programming (not to mention the American The Office). It’s probably going to have a more robust back catalog of shows than Netflix, in addition to new programming that is competitive or better than that of Netflix.

Whichever streaming service can nab the rights to AMC’s catalog — Mad Men, Breaking Bad, Better Call Saul, and The Walking Dead — is going to dominate, and HBO Max may have the inside line, since BBC America and AMC are owned by the same company, AMC Networks. HBO Max debuts in the spring of 2020, I believe, and again, by this time next year, there won’t be much reason to own cable anymore. If you have Hulu/Disney+, Netflix, HBO Max, Apple, and NBCUniversal (the latter of which is expected to be free and ad-supported), you basically have access to 90 percent of the good TV and most of the movies for about $60-$65 a month.

— American Horror Story seasons are never as good as the marketing for them portends, but that’s not gonna stop me from being excited about AHS: 1984. The teaser trailer looks like a lot of fun:

The cast teaser is a blast, too, although that song is going to be stuck in my head all day.

— Remember Matthew McConaughey’s Lincoln Lawyer, based on the Michael Connelly novel? Pretty good movie. David E. Kelley is now bringing it to CBS as a television series. I like Kelley. I like The Lincoln Lawyer, but I do not like CBS, particularly given the fact that they’re going to keep running their procedural Bull despite all of the sexual harassment allegations against lead star Michael Weatherly by Eliza Dushku. Why?

“It’s a show that does very well,” said CBS network head Kelly Kahl. “It’s a very popular show. More than 10 million people watch every week. Michael is loved by our audience, and even after these allegations came out, people continued to watch. It’s a popular show we want to keep on our air, and it’s a very good show as well.”

Cowards! Seriously? That’s their defense? “Yes, Michael Weatherly did some very bad things, but his show is very popular.”

— Meanwhile, CBS All Access is trying to stay in the streaming game with a TV adaptation of The Stand and a decent cast: James Marsden, Amber Heard, and Odessa Young will topline. Stephen King is going to write the finale himself. I’d be more excited about it if The Twilight Zone had been any good, but as of now, The Good Fight and Star Trek remain the only reasons to subscribe to the service.

— Finally, the third season of Netflix’s 13 Reason Why will debut later this month, and a fourth and final season has been greenlit. Here’s the trailer for season 3, which looks like it’s trying to be a less fun Veronica Mars now.

← 8 Democratic Candidates Have Qualified for the September Debates; Two More Are Likely | Review: 'Them That Follow' Expands Our Understanding of American Pentecostalism →