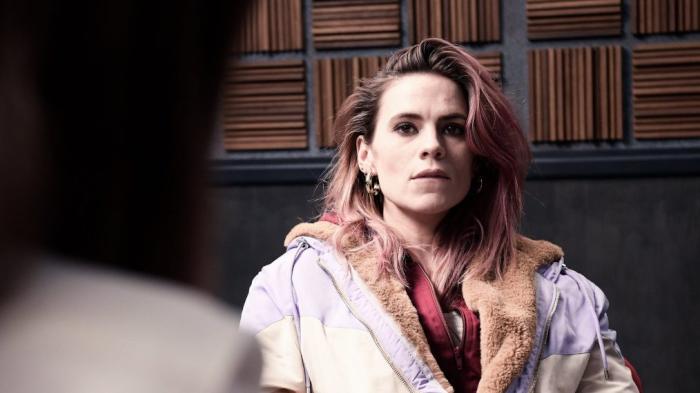 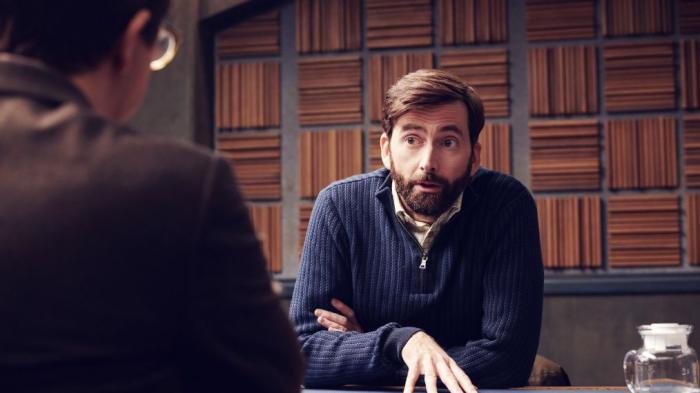 “Dr. Death” is based on the true story of Dr. Christopher Duntsch (Dornan), a rising star in the Dallas medical community who was building a flourishing neurosurgery practice. But patients entered his operating room for complex but routine spinal surgeries were left permanently maimed or dead. As victims piled up, two fellow surgeons (Slater and Baldwin) and a young Assistant District Attorney set out to stop him.”

← Jan Hakon Erichsen Goes On An Elaborate Balloon Killing Spree | Recap: 'Succession' Kicks Off Season 2 With 'The Summer Palace' and Pettiness and Backstabbing →