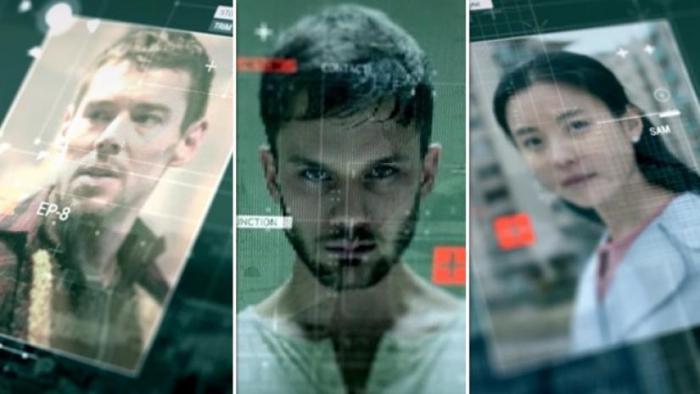 'Treadstone' Review: What the Hell Is Going On In This 'Bourne' Television Spin-Off?

The new USA Network series, Treadstone — a television spin-off of Robert Ludlum’s Jason Bourne character — is as dizzying and disorienting as its premise. It jumps from one character to another, from one country to another, and back and forth between time periods. It’s not until halfway through the premiere episode that what is happening even becomes clear, and even then, why it’s happening remains a mystery — and likely will for much of the season.

The action opens in Berlin in 1973 and is centered on a man named John, played by Jeremy Irvine, who is part poor man’s Ryan Phillipe and part poor man’s Henry Cavill (those are good poor-man genes). He, it appears, is the very first subject of the Treadstone project, the CIA experiment that wiped Jason Bourne’s memory and turned him into a lethal assassin. Back in ‘73, however, they clearly don’t have the science down yet, because John escapes and goes on the lam after a tremendously well-shot fight sequence between John and a handler.

Meanwhile, in the present day, sleeper agents with regular jobs are being triggered awake to their hidden skills. For instance, Doug McKenna (Brian J. Smith), works on an oil rig in Alaska, but when a Russian starts something with him in a bar, Doug quickly dispatches five men without breaking a sweat, although Doug has no idea from where those abilities came. Likewise, a piano teacher in North Korea, Soyun Pak (Hyo-Joo Han), is awakened by the sound of an archaic and prohibited video-game console her son has confiscated. Inside the console is a needle and an address, and which she immediately understands to be instructions for a hit. In the midst of another dazzling fight sequence, she realizes she can also speak English.

We don’t yet understand why these sleeper agents are awakening, other than it’s part of another Bourne-type project. There are also a couple of CIA higher-ups (Michael Gaston and Michelle Forbes) monitoring the situation, trying to figure out why these agents are being awakened by what their missions are. Likewise, there’s a discredited journalist turned Uber driver, Tara Coleman (Tracy Ifeachor), on the case after she lost her career when she was smeared for uncovering a Russian plot. Elsewhere, there’s a Russian couple with a nuclear bomb underneath their barn that plays into all of this, too, although we have no idea how.

That’s the crux of both the fascination and frustration with Treadstone after the premiere: What the hell, exactly, is going on? Tim Kring (Heroes) is running the show, and we already know he can build a solid mystery. What he hasn’t proven, however, is adeptness at solving those mysteries, and Treadstone could end up being a higher-caliber Burn Notice for all we know. I’ll give the pilot this much: It’s a slick and well-choreographed action series, and as with Bourne, the ass-kickings are brutal and fun to watch, but unlike Paul Greengrass’ shaky-cam action in the Bourne films, viewers can actually see what’s going on without getting motion sick.

Ultimately, Treadstone is much better than the bad Bourne knock-off I was anticipating (which is to say, Renner-Bourne). I expected something more akin to Ryan Phillipe’s Shooter, a generic television adaptation of the generic Mark Wahlberg film. Treadstone is more like ensemble Bourne. There are several Jasons working toward a common but unknown goal (and another Treadstone asset played by Patrick Fugit has yet to be introduced). I don’t know how long an action series can keep this up, but the premiere, at least, is intense, mysterious, and oddly electrifying. It gave me the same kind of thrill I felt the first time Matt Damon beat the shit out of a bad guy with a library book. It remains to be seen, however, whether Treadstone can keep it up over the course of an entire season.