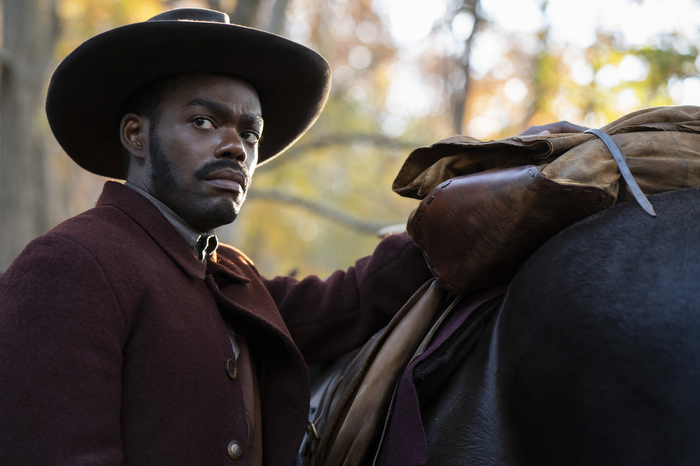 No matter what your TV tastes are, our latest trailer round-up is sure to tantalize. Want hard-hitting drama? How about unnerving true crime? A daffy sitcom about a post-fame girl group? Or maybe a cooking show about the wonders of weed? Even if you’re aching for a hate-watch, we’ve got you covered.

Synopsis: “Comedian Ron Funches hosts as four budding cannabis chefs try to make their competitors green with envy as they cook for judges with a severe case of the munchies. In each hour-long episode, four talented and experienced chefs create ganja-infused dishes that must not only provide a buzz but also wow a panel of recurring judges, including chef Esther Choi, drag performer and cannabis activist Laganja Estranja, chef Luke Reyes, chef Sam Talbot, and comedian Tacarra Williams, to avoid being chopped.”

The Sons of Sam: A Descent Into Darkness: Only on Netflix May 5.

Synopsis: “The hunt for the “Son of Sam” captivated the world in the late 1970s, but the story behind one of America’s most notorious serial murderers is all but forgotten — until now. While the arrest and conviction of David Berkowitz brought the nightmare to an end for many New Yorkers, for journalist and Ultimate Evil author Maury Terry, the real mystery was just beginning. Terry, convinced Berkowitz had not acted alone, would go on to spend decades attempting to prove that the web of darkness behind the murders went deeper than anyone imagined - and his pursuit of that elusive truth would eventually cost him everything. Filmmaker Joshua Zeman (Cropsey, Murder Mountain) draws on archival news footage, conversations with the people closest to the investigation, and Terry’s own words and case files to tell a cautionary tale of a man who went down a rabbit hole and never came out. But was Maury Terry just chasing ghosts - or are the true Sons of Sam still out there…”

Why we’re stoked: Between Cropsey and The Killing Season, I’ll follow Zeman down any dark path.

Citizen Penn: Premiering on discovery+ on May 6.

Synopsis: “Citizen Penn chronicles the moment Penn and his team of volunteers landed in Haiti, just days after the earthquake struck, and the ten years since. The film offers viewers an intimate, honest, and self-reflective look into the triumphs and challenges of those who decided to do something. For Penn, Haiti changed his life. He went there for what he thought was a two-week aid mission to drop off supplies, help doctors provide immediate medical care, and then get out and get back to his normal life. Instead, he stayed and created an organization called J/P HRO (now CORE) that took over management duties for the largest camp for displaced people in the entire country.

Why we’re stoked: We’re not. It looks like a vanity project aiming to rebrand this problematic dude as a White Savior while using a devastating tragedy as a dramatic backdrop.

Girls 5Eva: Streaming on Peacock May 6.

Synopsis: “When a one-hit-wonder girl group from the ’90s gets sampled by a young rapper, its members reunite to give their pop star dreams one more shot. They may be grown women balancing spouses, kids, jobs, debt, aging parents, and shoulder pain, but can’t they also be Girls5eva?”

Why we’re stoked: An intriguing premise is packed with charisma, comedy, and award-winning singing thanks to a cast that includes Sara Bareilles, Renée Elise Goldsberry, Paula Pell, and Busy Philipps.

The Underground Railroad: Premiering May 14 on Prime Video.

Synopsis: “The Underground Railroad chronicles Cora Randall’s (newcomer Thuso Mbedu) desperate bid for freedom in the antebellum South. After escaping a Georgia plantation for the rumored Underground Railroad, Cora discovers no mere metaphor, but an actual railroad full of engineers and conductors, and a secret network of tracks and tunnels beneath the Southern soil. Over the course of her journey, Cora is pursued by Ridgeway (Joel Edgerton), a bounty hunter who is fixated on bringing her back to the plantation she escaped; especially since her mother Mabel is the only one he has never caught. As she travels from state to state, Cora contends with the legacy of the mother that left her behind and her own struggles to realize a life she never thought was possible.”

Why we’re stoked: This much-anticipated limited series is the work of Moonlight’s Barry Jenkins. Plus, it boasts an appearance from Pajiba fave, William Jackson Harper.

In Treatment: Season 4 Streaming May 23 on HBO Max.

Synopsis: “Ten years after the Season 3 finale, Emmy-winning drama series In Treatment returns for its fourth season with Emmy winner Uzo Aduba (Mrs. America, Orange Is The New Black) as the observant, empathetic Dr. Brooke Taylor, the therapist at the center of the season.” 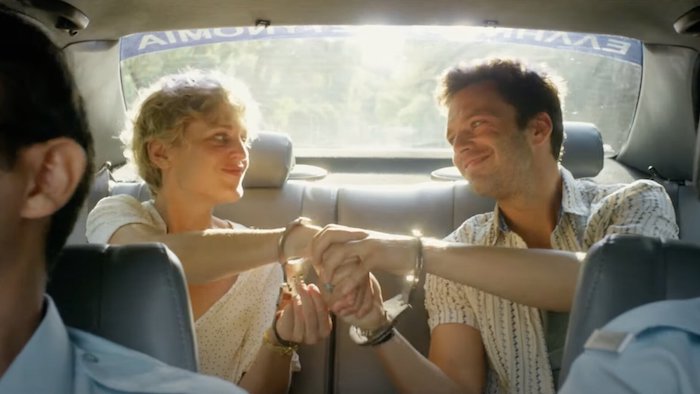