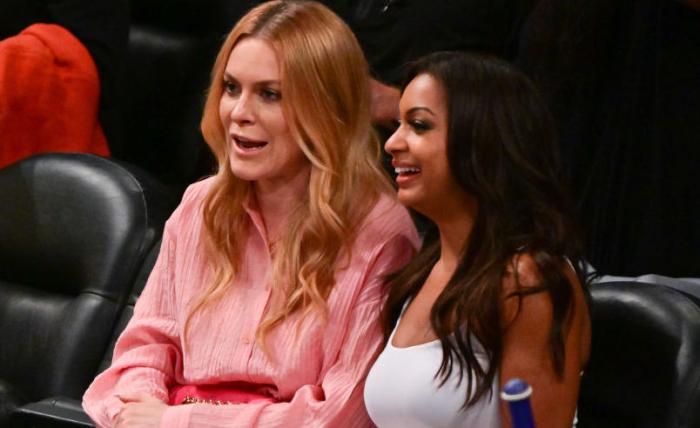 Three 'Real Housewives' and Their Trips on the MAGA-Bravo Pipeline

In my last piece, I introduced the idea that the Real Housewives reality TV franchise on Bravo is art acting like a Trojan horse-like vessel through which conservative values and garden-variety bigotry are communicated, encouraged, and normalized to and for a large audience. So how does Bravo interact with the MAGASphere? Let’s talk about three Housewives and their trips on the MAGA-Bravo pipeline: 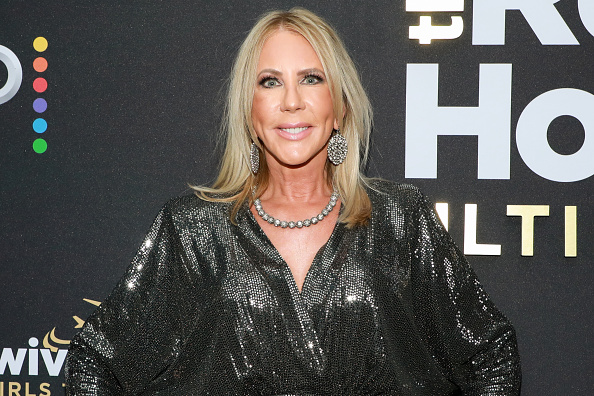 Vicki Gunvalson (Orange County, est 2006, original franchise!) is one of the longest-running HWives. She is one of Bravo’s perfectly revolting monsters. Vicki (founder of Coto Insurance) used to be married to Donn Gunvalson and they divorced in 2014. She wasn’t not a terror before the divorce, but afterward, something very dark crystallized. She started dating this guy Brooks Ayers and he was just the sleaziest! Then he came down with cancer, but things seemed… off. Details were sketchy, Vicki is not a gifted liar, and the rest of the cast caught on in time. Vicki and Brooks founded a charity delicately called KILL ALL CANCER. The all-caps is mine. The name has an all-caps vibe!

Eventually, Vicki admitted to some version of truth: Brooks didn’t have cancer, but he fooled her! There were binders! Binders of cancer things! Brooks later admitted they both knowingly lied. They break up, Vicki leaves the show when she’s worn well past her welcome, but comes back for a hot second! And prepare yourself for shock: the blonde lady from Orange County is MAGA. And so is her new! Cop! Boyfriennnnd! His name is Steve Lodge and most fun of facts: he ran for Governor of California during the special election to recall Gavin Newsome. He ran on an anti-vax/Covid-denial/Trump-fellating/big-lie-supporting platform. Go figure why he lost. 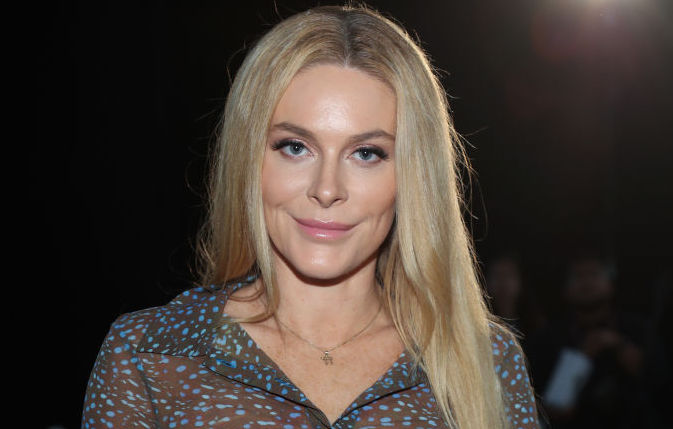 Leah McSweeney (New York, est 2008) struck me as bad news immediately. When she showed up, she was well-received as this brash cool-girl presence who isn’t afraid to talk about sex or say words like, “pussy.” She also has a (basic and overpriced imho) clothing line. See, RHONY is dominated by older rich white women and ones that had been on cast forever, so the bar was low.

But what did she do before Bravo? She was a Trump-aligned journalist who wrote things like this anti-MeToo agit-prop for Penthouse called Toxic Feminity and worked for the Federalist as a contributor who put a cool-girl spin on MAGA. Here’s what she had to say about Trump when he was pushing the “Muslim bans”: “I think that Donald Trump is lying about being racist,” and “I don’t think that’s a good thing, but he does business with tons of Muslim people. Are you kidding me? With the buildings and all that. He can act anti-Muslim, I know he’s not. He’s smart. He’s saying what the country wants to hear. Like Middle America and shit, because he knows that’s how he’s going to get the vote.” There’s also My Woke Boyfriend and I Almost Broke Up Over Jordan Peterson and I don’t have to tell you there’s a screed about “social justice warriors,” in there, do I? She admits in that same piece that she didn’t vote in 2016 because she simply couldn’t bring herself to vote for either candidate, which should tell you what you need to know about her. When confronted on this by a castmate of color, she flipped out, screamed some nonsense about her dead grandmother, and stormed out.

Leah typifies the notion that trying to address a social evil is the true evil and can’t you just be a cool girl like her who knows politics are soooooo dull and can you believe she’s willing to say “pussy” oh wow omg. 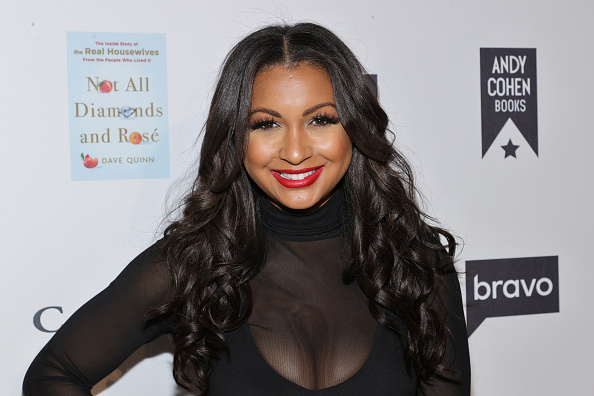 Eboni K. Williams (New York, est 2008) is a lawyer who left her gig on Fox News to join Real Housewives of New York. I had to rip the bandaid off. I did not enjoy writing that. Usually I do! Usually, I enjoy laying the crimes of a Housewife at their feet, but not Eboni. Eboni worked as a public defender and then later as a CBS correspondent and frequent contributor on multiple Fox News shows like Hannity and The Five. She describes her time at Fox as “wonderful,” and I’m pretty flummoxed by that. She left Fox News when the show she co-anchored, Fox News Specialists, was canceled due to co-anchor Eric Bolling’s sexual harassment allegations, which ended with him leaving the network.

Here’s a shameful fact that also decently indicates how far in the past Bravo’s politics are rooted: Eboni is the first Black cast member of RHONY and she joined in 2020. Somehow it took 12 seasons of shooting in New York before allowing a single Black person onto the main cast. Some real Friends energy! She put up with no end of bullshit. She had to explain, with superhuman patience, that not voting in 2016 hurts people of color to Leah; she had to endure forever-drunk womanbaby Ramona Singer’s poorly veiled racist comments; she also had to take viewer backlash at being a new “woke” addition. Eboni never wavered. She presented her life and existence as natural as anyone else’s and it got under the otherwise-entirely-white cast’s skin in a big way. This is the show where Luann de Lesseps (a former countess) did Blackface and Brownface at Halloween and was annoyed that anyone might disapprove. So the fact they were suddenly expected to see this Black woman as their equal was challenging for them, so much so that they banded together (excluding Sonja Morgan) and demanded Eboni be cut. A separate-but-equal-flavored solution came in the form of having two RHONYs: RHONY and RHONY: Legacy so the rich white women wouldn’t have to acknowledge her any longer.

Also, Eboni was on Ziwe and it was lots of fun.

Chris Revelle is a chatterbox with a lot of thoughts about media and can be heard shrieking about it on the podcast Why Did We Watch This?


← Spoilers: Will There Be a Second Season of Sylvester Stallone's 'Tulsa King'? | Did Paris Hilton Photoshop Britney Spears Into Party Pic? →