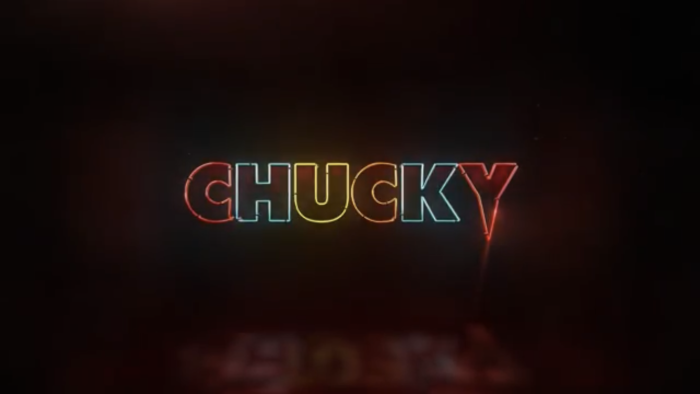 2021 will see the release of Chucky on USA and SYFY. The show will be a continuation of the long running Child’s Play series featuring the eponymous, serial killing doll. Don Mancini, Chucky’s creator, is even along for the ride! It’s an exciting time to be a horror fan. And it got me thinking: What other horror villains should get to take the jump to the small screen? Here are a few I think would be perfect!

I know! Freddy was, technically, already given a shot at a TV show. However, Freddy’s Nightmares was an anthology show where Freddy served as the host and would only show up in story occasionally. There was an episode that gave him an origin story, but I want more! That being said, I’m not at all interested in a prequel about a human Freddy Krueger. Instead, how about an examination of his current activities? Where does he go when he’s not haunting nightmares? Are there others like him? What’s up with those Dream Demons from Freddy’s Dead?! These are questions that need answers!

Now stay with me as I say this: I don’t hate the end of Texas Chainsaw Massacre 4. Is it a perfect movie? Absolutely not. I would argue that it’s not even particularly scary. There’s also little way to match the manic and grounded terror of the original Texas Chainsaw Massacre. This is why a TV show would be a perfect space to expand on one of the craziest notions ever introduced in the films. That it’s all an experiment conducted by the “Illuminati”.

The fourth film would have us believe that Leatherface and his frightful family are pawns in a sick social experiment. Well, let’s expand on that! How does it affect the town? What if Leatherface finds out he’s being used? With a skilled hand these questions and many more could drive several thirteen episode seasons.

Big budget TV shows with flashy musical numbers have grown in popularity in recent years. It’s time for the otherworldly, sweet transvestite themself to join the pack! Dr. Frank-N-Furter deserves to have their background explored on television. We can even start on their home planet of Transsexual! The costumes alone could be an enormous draw. I would even say you go the Smallville route and don’t have Frank and Riff Raff and Magenta arrive at their famed castle until the last frame of the last episode.

This one is a smidge of a cheat. Not because Flagg has already appeared on TV (and is set to again) but because depending on who you ask, he’s not a horror icon (just created by one). Heck, he’s arguably appeared in more fantasy stories than horror stories. But as one of Stephen King’s few recurring antagonists, he at least deserves a mention. Elements of his backstory have been explored on the page, but the mysterious and dangerous agent of chaos would be well suited for a prestige series to call his own.

← New York Attorney General Letitia James Is Dissolving the NRA | Reddit Asks the Question: 'What's Your Most 'I'm Turning Into My Parents' Moment' →