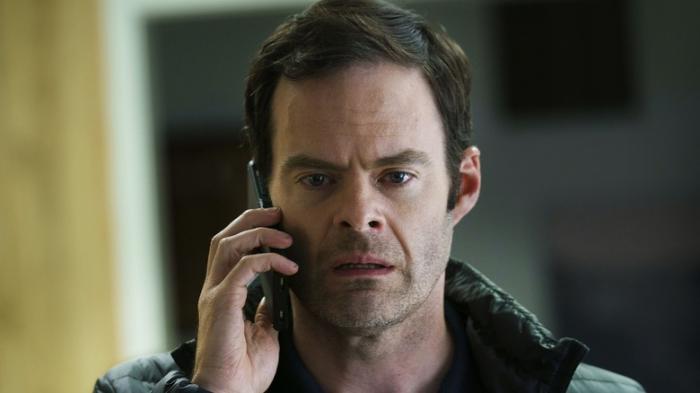 There Is Some Really Good Television Coming Soon

Yesterday, three premium cable channels released the trailers for four upcoming shows — their second-quarter series — and all I know is that Sundays in April, May, and June are going to feature some very good television.
Let’s begin with the most anticipated, a show whose second season ended a whopping 1,033 days ago. Finally, on April 24th, Bill Hader’s Barry will return with its third season. Here’s the trailer:

I’m glad that Bob Odenkirk will not have to compete in the same category against Bill Hader in next year’s Emmys. Meanwhile, the drama that will air before Barry comes from The Wire’s David Simon and George Pelecanos and returns to Baltimore. It’s called We Own This City, and it chronicles the rise and fall of the BPD’s Gun Trace Task Force. There are lots of familiar faces here (including Josh Charles and a The Wire alum), but probably none more familiar than Jon Bernthal, who plays a crooked cop:

The next one comes from Starz and stars Sean Penn (booo) and Julia Roberts, the latter of whom plays Martha Mitchell, the wife of Richard Nixon’s Attorney General, John Mitchell. She was instrumental in uncovering the Watergate scandal that ended in Nixon’s impeachment and resignation. The series is based on the Slate podcast Slow Burn by Leon Neyfakh. It looks very good, Sean Penn notwithstanding.

Finally, here’s the trailer for I Love You for That. Vanessa Bayer stars as a character whose lifelong dream is to become a home shopping channel host, and apparently, in order to do so, she has to lie and say that her childhood cancer has returned. Bayer herself survived childhood leukemia. This one is kind of special to me, and to add Jenifer Lewis and Molly Shannon? Well, that’s just perfection.

We should also note that the second season of HBO Max’s Flight Attendant will also be arriving on April 21st with two episodes, followed by one a week. EW has the teaser trailer, if you’re interested.


← John C. Reilly Plays It Cool While Trying To Remember His Own Movies | Everyone in the Cast of Christopher Nolan's 'Oppenheimer' So Far →