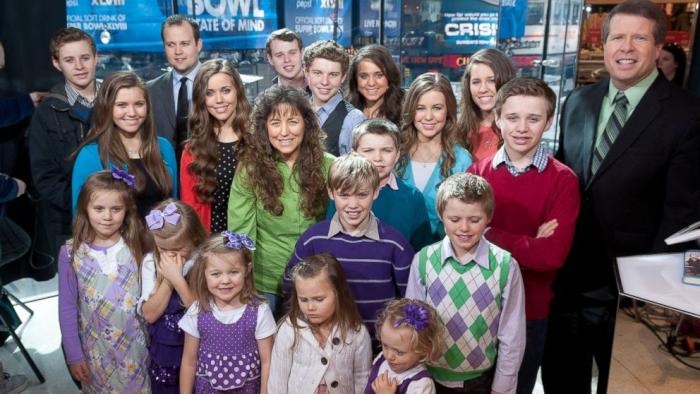 My daughters asked me the other day why there wasn’t a new episode of Black-ish on this week and I told them that it was a rerun week, and they asked me what a “rerun” is, which is when it really set in that we’re no longer heading into the streaming era. We’re in it. There are no reruns in streaming, although there’s a lot of rewatching, which I guess is why all of these media companies keep merging. It’s not about new episodes of Street Outlaws or Hacks. It’s about those catalogs, and the IP, so that with the Discovery and Warner Media merger, the Duggars can finally be featured in the next Batman movie.

The merger between Warner Media and Discovery is a really big media story, but it’s not going to affect our lives anytime soon, and not all that much in the future. It will take months for regulators to approve it, and once they do, it’s possible that Discovery+ and HBO Max maintain their separate streaming apps. Or they might merge. While media experts seem to think that there is decent symmetry here, I don’t necessarily see it. Is there a big crossover audience between Property Brothers and Succession?

At some point, don’t all of these “channels” within a streaming service cease to exist, in a way? I don’t watch the Marvel or Pixar or Star Wars channel on Disney+; it’s all Disney+ to me. Someday, Game of Thrones and Seeking Sister Wife will simply exist on the same platform (that is symmetry), not as HBO shows or TLC shows, but as Warner Discovery shows. It’s like getting a tier of cable service that includes CNN, HBO, TNT, HGTV, and the Food Network.

Actually, that sounds exactly like cable, except that eventually, all of these channels will merge into a few streaming platforms, but it’ll all be roughly the same thing. It’ll be like when the world moved from cassette to CD and then to digital and then streaming. It will no longer be about the albums/networks, and it will be all about the songs/shows that we can watch/listen to on-demand. But if your service does not get 75 to 100 million subscribers, it’s probably not going to matter that much. It’ll be Starz, which primarily exists for Outlander and to give TV critics something else to do.

It’s a media story. What happens to a very wealthy man named Jason Kilar — the chief of WarnerMedia — may matter to a few pundits and to Kilar’s friends, but it’s not going to affect any of your abilities to watch the finale of Mare of Easttown in two weeks. Just go on with your lives, folks, and keep f**king that chicken. 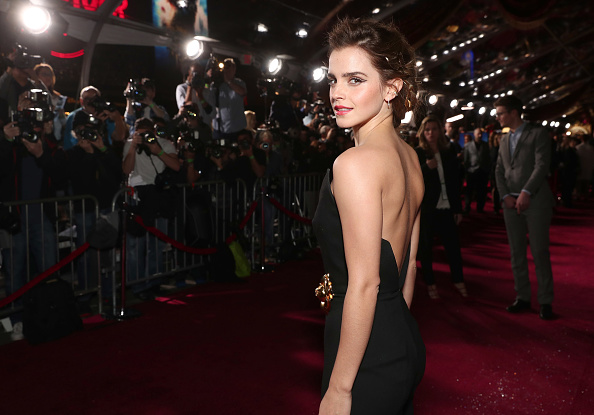