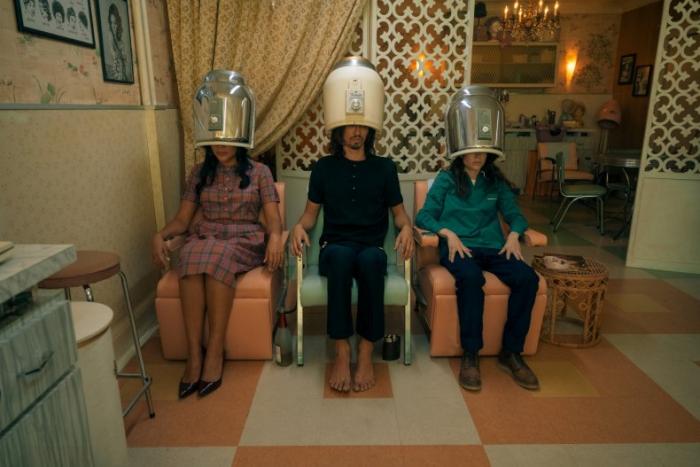 We have no idea what to expect for television in the fall and beyond. The way it looks to be shaping up is a whole lot of British shows (and maybe some Australian ones) will be making their way to American TV. But for the huge number of bleak British detective series, that’s not necessarily a bad thing. Meanwhile, we may see a lot of characters in American television shows spend time in Europe in their upcoming seasons (Atlanta season 3, for instance, is apparently already filming in the Netherlands).

So, while the future of television remains uncertain, there is one thing upon which we can all rely: The next season of Umbrella Academy, which arrives on Netflix at the end of the month. The second season will take us all back to Dallas, Texas in the 1960s, where the Umbrella Academy once again has to stop the end of the world, which appears to be connected to the assassination of JFK. This trailer looks like a blast.

Also, something I didn’t realize until just this moment: This guy from Umbrella Academy: 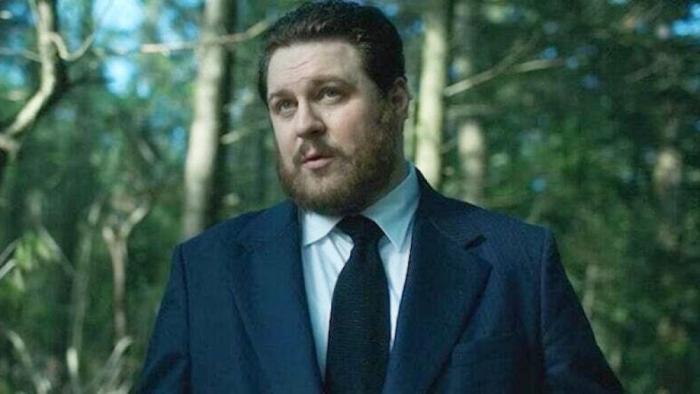 Is this guy from Mindhunter: 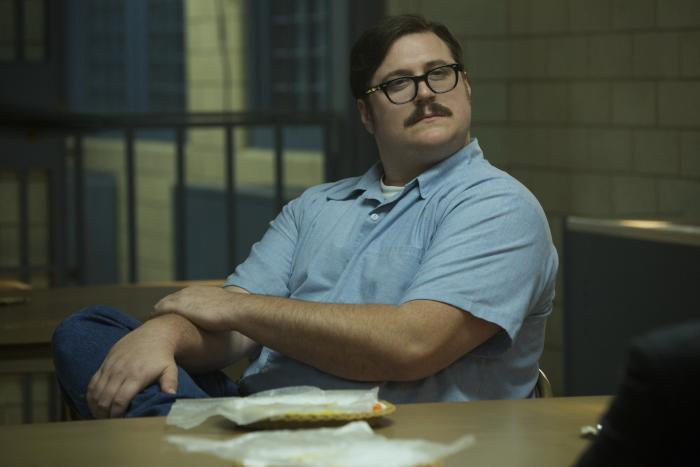 Umbrella Academy season 2 rolls out on Netflix on July 31st.