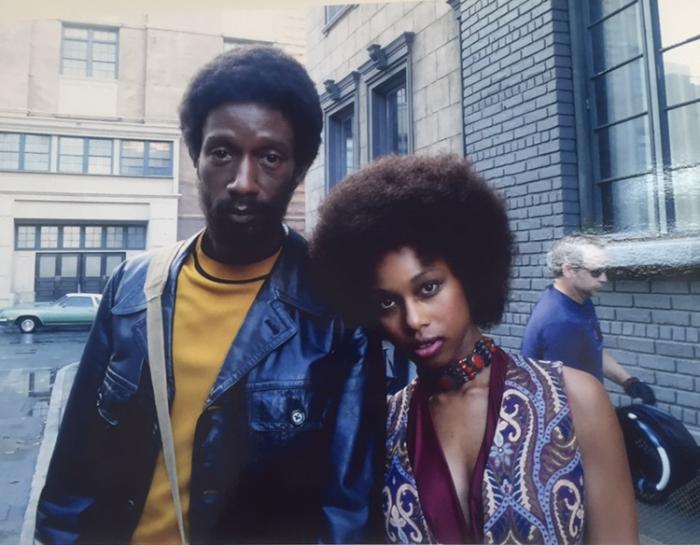 This Is Us debuted in 2016, a little more than a month before the election, and I still often associate it with a time when the country’s wounds were fresh and raw and very sensitive to the touch. Part of the success of This Is us can be attributed to the fact that, at the time, a lot of us sought comfort in a tear-jerking feel-good drama that depicted a world completely divorced from politics. It felt like the exact show we needed. Since 2016, as we have changed as a nation, This Is Us has also made some gradual shifts along with us, although the series still feels like a relic of the Obama era.

In this week’s two-hour season premiere, however, Dan Fogelman does not shy away from incorporating current events into the series timeline. As it does in every season premiere, the episode opens on the Pearsons’ birthday, although this one — their 40th — was glimpsed at in an episode last season that gave us a sneak preview of what to expect, namely that Kevin would be engaged to someone who is pregnant with his baby. There was some question as to whether Kevin would be engaged to one woman and the father of another woman’s baby, but this week’s episode revealed that Kate’s childhood best friend, Madison, is indeed the wife-and-mother-to-be, owing to a one-night stand the two had last year. I’m not sure if that was always the plan, or if COVID and/or Alexandra Breckenridge’s schedule played a role in that decision, but in either respect, Madison is pregnant with twins; Kevin is living in Madison’s guest room; and after a brief health scare with the baby, Kevin asks Madison to marry him and declines to withdraw the proposal when it turns out the baby is OK. They are engaged, and they will parent children together, although it remains to be seen whether Madison and Kevin marry. That coupling still does not sit particularly well with me. This Is Us is about BIG romantic stories, and that of Kevin and Madison is about a one-night stand that both regretted the following day. It’s not exactly a magical romance.

Meanwhile, this 40th birthday is taking place in the present, so COVID is a concern — the characters do not hug, they are masked at appropriate times, everyone announces how long they have been quarantined before interacting with other characters, and no one argues about whether they should have to wear a mask (see? It is a very Obama-era show). This means “air hugs” when Madison and Kevin reveal to Kate that she is pregnant (and Kate is surprisingly A-OK with this, even though she was upset when she found out Kevin and Madison had slept together).

Elsewhere, we also get the story — previewed last season — behind why Rebecca is brought back to their family cabin by the police. She had, indeed, experienced an episode where she forgot where she was (recall, Rebecca is in the early stages of Alzheimer’s), but we later learn that it’s largely because some medication she took for poison ivy affected her Alzheimer’s medication, ending her otherwise months-long streak without an episode. Saint Miguel, in the meantime, remains as saintly as ever, chopping down a rotten apple tree and planting a new tree in its place, promising Rebecca that the two of them will watch the tree grow together.

I had forgotten that Kate and Toby were seeking to adopt, which is a bold move so soon after giving birth to a baby with special needs (Lil Jack is blind), but on Kate’s 40th birthday, they find a match, which means that their season-long arc is likely to involve another adoption storyline (although, this time of a baby, as opposed to Randall and Beth’s adoption of a teenager). Kate always gets the worst storylines.

Speaking of which, the bulk of the episode is about Randall and his issues, which is less about his estrangement from Kevin (although, there is definitely still some of that), and more about George Floyd and dealing with the exhaustion of being Black, something that no one in his family has ever even acknowledged. Randall incorporates into the storyline a lot of cultural conversations that have been had over the last five months. He also has a really powerful, unconventional (for network television) conversation with Kate, where he tells her that he doesn’t have the bandwidth to console her over how upset she is for never before bringing up the subject of Randall’s Blackness.

As the only Black member of his family, it’s something that Randall has had to carry with him alone all his life, and on his 40th birthday, all Randall wants to do is spend it with his family. Not Rebecca, Kevin, and Kate, but his Black family: Beth and his three daughters. He also decides to end his relationship with his therapist — a white woman played by Pamela Adlon — and hires a Black therapist, so that he can finally start honestly talking about some of the issues that have really been bothering him.

… and then there is the out-of-left-field cliffhanger. We discover that, on the night that Randall’s first/birth mom, Laurel, (Jennifer C. Holmes) dies of a heroin overdose, his father, William, left while the paramedics were still working on her. After William left to drop Randall off at the fire station, however, we discover that the paramedics managed to revive Randall’s first/birth Mother. That means she’s almost certainly still alive. Randall is going to have a lot to talk to his new therapist about.

It’s a good episode, notwithstanding the far-fetched shocker, and as far as TV goes, having the highest-rated network drama back is the closest thing to normal we’ve experienced in months. It was appreciated. Donald Trump is obviously never mentioned in the episode, but we could almost feel his presence hovering in the background of an episode where COVID and George Floyd were front-and-center. The show won’t return again for two weeks (next Tuesday is election day), but when it does, hopefully, we will be watching it with at least one monumental weight lifted from our chests.