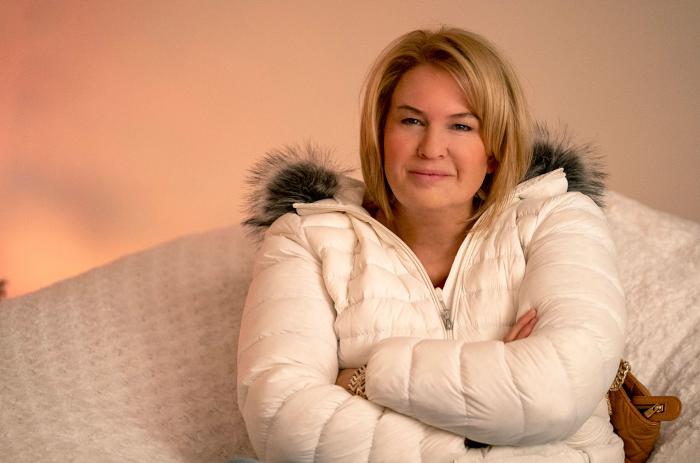 It’s not just that they should have cast a heavier actress to play the lead, it’s that in The Thing About Pam, the thing about Pam is that it’s hard to get over the fact that Pam is being played by Renee Zellwegger in a fatsuit. It’s not a real person; it’s an actress buried under six inches of makeup. Expertly applied though they may be, the prosthetics give the impression that we’re watching a zany Farrelly Brothers true-crime comedy, a feeling only exacerbated by the droll, Suessical narration from Dateline correspondent Keith Morrison.

On the other hand, the wry Farrelly meets lesser cousins to the Coen Brothers tone is also its biggest selling point, if only because it separates it from the formulaic, true-crime assembly line of #content mass-produced by streaming and podcast networks. Underneath the prosthetics, Zellwegger also happens to be a very good actress, capable here of eliciting an intense and almost immediate dislike of her character, Pam Hupp. She’s a knob, and while there may be some ethical lines being crossed by turning relatively recent real-life murders into comedy fodder, at least Zellwegger — and the bungling detectives — ensure that the laughs, such as they are, do not come at the expense of the victims.

Set in Troy, Missouri, The Thing About Pam opens with the body of Betsy Faria (Katy Mixon) lying on her living room floor with slashed wrists and a knife through her neck. Her husband Russ (Glenn Fleshler) is on the phone with the police, crying hysterically, and trying to explain that his wife — who had been undergoing cancer treatments — had taken her own life, a claim the police immediately dispute when they discover she’d been stabbed 50 times. The histrionic husband, naturally, is the obvious suspect, and Betsy’s Big-Gulp-swilling best friend, Pam, provides the dimwitted detective with all the evidence they need to arrest.

Even if you knew nothing about the case from Dateline specials and podcasts, it’s clear that within the first three minutes — when Pam says that Besty’s cancer battle “was harder on me, too, probably more than anyone except maybe Betsy” — that Pam herself is responsible for the comically gruesome murder. Much of the episode flashes back to the day leading up to Betsy’s murder, as we witness the various steps that Pam took to provide herself with an alibi while leaving a trail of evidence that will point to Russ (notwithstanding one crucial piece of evidence that will ultimately exonerate Russ). Likewise, the next morning, Pam provides the cops with a damning timeline for Russ while talking up her own good deeds and virtues. During his interrogation, Russ — unaware that he is being framed — also speaks highly of Pam. “Pam and Betsy hang out sometimes. She likes talking to Pam. She’s a good person,” he tells the detectives, while Pam, across town, suggests that Russ is an aggressive, verbally abusive husband who liked to play a game where he put a pillow over his wife’s face.

What isn’t clear from the opening episode is Pam’s motive for killing Betsy, save for a suspicion that she’s just a bad person and has a general disdain for humanity. She is irredeemable, and to the series’ credit, there’s no effort to make her sympathetic. 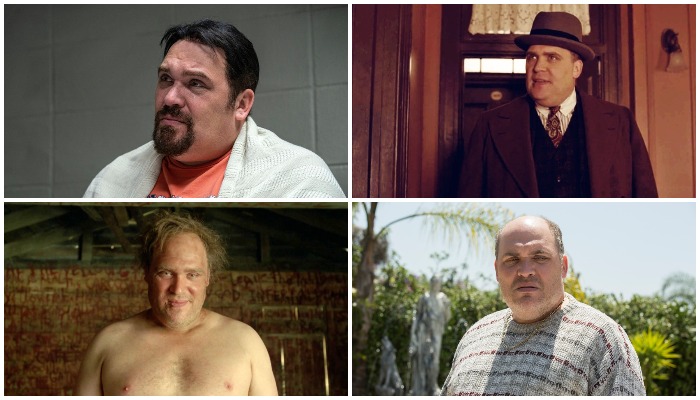 The Thing About Pam has some serious tonal issues — it feels like a show that’s too good for NBC but not quite good enough for FX — but it’s not without some merit. Zellwegger is good, the prosthetic notwithstanding, and Fleshler is an outstanding character actor, all the more impressive when you realize how many shows and movies you don’t recognize him from. Judy Greer, who looks like she walked off the set of Trial and Error, makes a brief but noteworthy appearance in the first episode, and it’s clear she will have a larger role moving ahead as the prosecutor. It’s not a bad show, and I appreciate the comedic novelty of it; it’s just that I wish The Thing About Pam would go full Drop Dead Gorgeous and not only better embrace the comedy but deliver a more satirical spin on true-crime tropes.


← Tinashe Succinctly Sums Up Our Responses to J.K. Rowling's Endless Transphobia | Kim Kardashian Thinks 'Nobody Wants To Work These Days' →