The Second Season of 'American Horror Stories' Is Stale

The second season of American Horror Stories wrapped up on Hulu last week. I didn’t pay any attention to the first season. It doesn’t seem like many people did, to be honest. But, in as much as my problems with American Horror Story tend to revolve around the plots falling apart before the end of the season, I thought an episodic anthology might be a good fix for that. 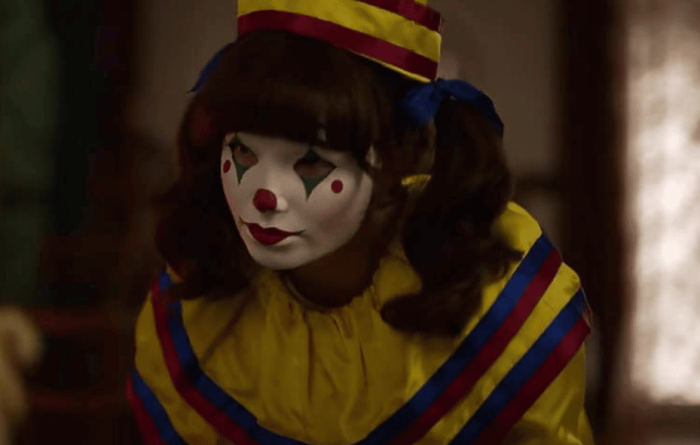 It was! Kind of? Each episode is an entirely different story in the vein of Tales From The Darkside. This means there’s no room for the plot to fall apart. But none of them are all that original either. With the exception of the first episode, “Dollhouse,” which ties this season back to American Horror Story: Coven, they are all twice-told tales or urban legends that anyone familiar with the genre will nod along with as they hit well-worn plot points. Of the eight episodes, I thought the third “Drive,” the fifth “Bloody Mary,” and the sixth “Facelift” were the most interesting.

“Drive” is a twisted take on the old legend about the driver behind you on a deserted road flashing their lights to warn you of someone hiding in your backseat. Bella Thorne does a great job as Marci, who has come up with an unconventional, and bloody, way to keep her marriage feeling fresh. The script, credited to Ryan Murphy, Brad Falchuk, and Manny Coto, is fun and sexy but didn’t feel original in any way. 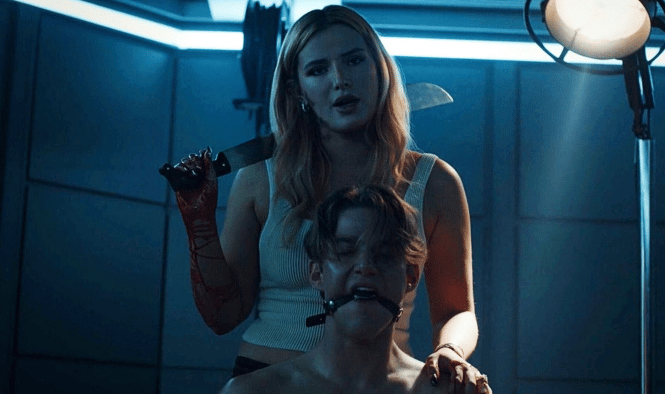 “Bloody Mary” is, you guessed it, an updated story about the evil Mistress Of Mirrors and Terrorizer of Slumber Parties. I loved the cast of young women they got together for this one. Again it’s a story we all know, with updated lore courtesy of the Murphy, Falchuk, and Angela Harvey writing team. But Quvenzhané Wallis, Raven Scott, Kyla Drew, and Kyanna Simone did such a great job with the material that I would have watched a full-length movie.

In “Facelift” Murphy, Falchuk, and Coto try to convince us that Judith Light is an ugly, old lady. She is wonderful playing the vulnerable, but spoiled, widow of a Beverly Hills big shot, who is desperate to recapture her youth. The script is a hodgepodge of ideas stolen from (or in homage to, depending on how generous you’re feeling) The Twilight Zone, Richard Connell’s The Most Dangerous Game, and Death Becomes Her. If Judith didn’t do so much heavy lifting, injecting the character of Virginia with so much pathos, this would be just another paint-by-numbers episode though.

Overall there’s not much memorable about the season. Ryan Murphy seems to be saving his truly f’ed up ideas for the main show, which is getting an 11th season this fall. Murphy’s work always shows so much promise but is ultimately so uneven in quality that it’s hard to get excited about what nightmares may come.


← Review: 'All the Beauty and the Bloodshed' Tells the Story of a Remarkable Life and a Battle Against the Opioid Crisis | Sheryl Lee Ralph On Jimmy Kimmel's Rude Emmy Stunt: 'Ooh, the Disrespect' →