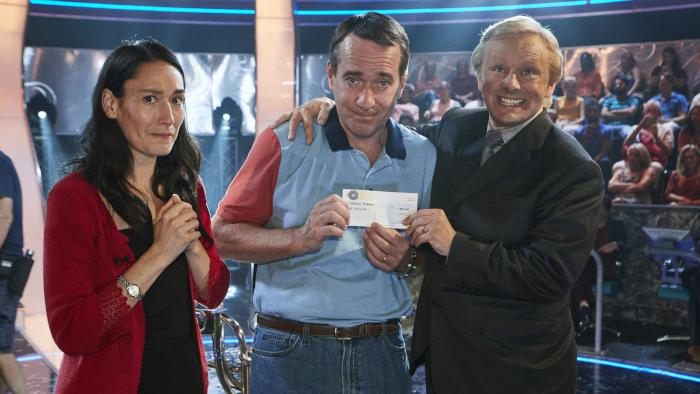 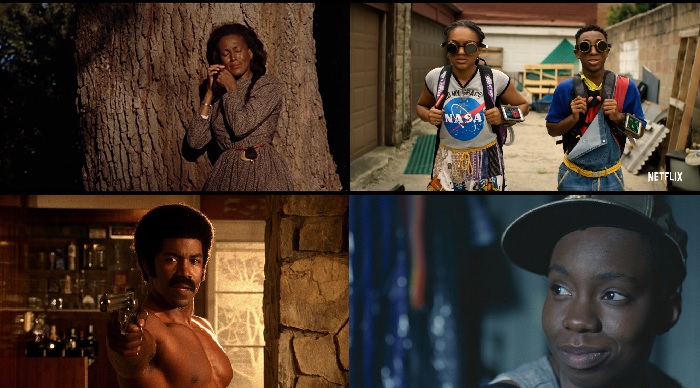 Get Your Queue Ready: A List of Films from Black Directors and Screenwriters That You Should Watch Right Now 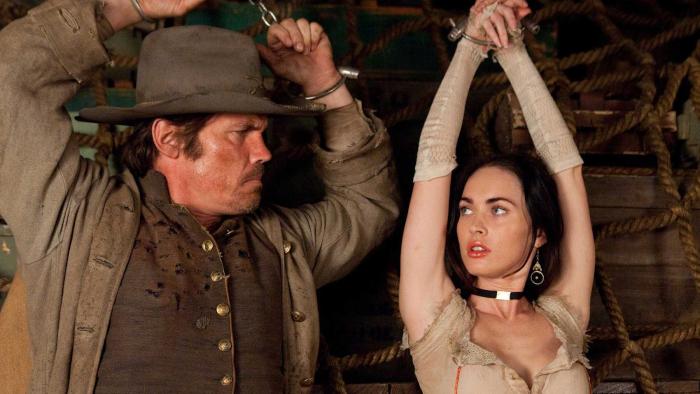