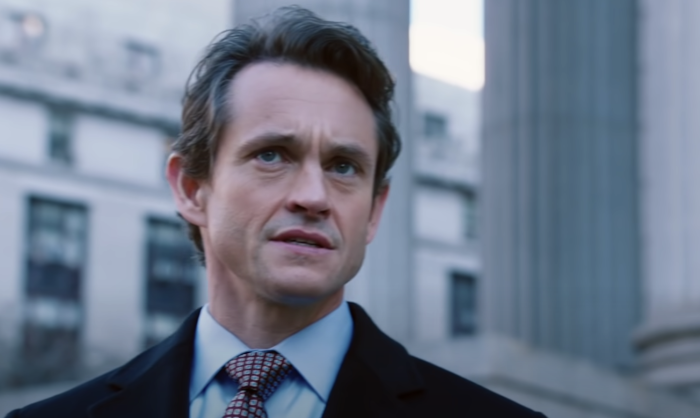 To say that we’re excited about the return of the original Law & Order — America’s favorite comfort murder series — would be an understatement. Returning for the first time since it ended its 20th season in May of 2010, Law & Order will continue with two holdover cast members, Anthony Anderson and Sam Waterston, while adding several familiar faces: Camryn Manheim, Hugh Dancy, and Jeffrey Donovan, as well as Odelya Halevi, who joins Dancy in the District Attorney’s office.

Here’s the trailer for the first episode:

Here’s what I want from the opening episode: Nothing spectacular. A no-nonsense story ripped from the headlines that tells us very little about the personal lives of the main cast members, that does not acknowledge the show’s return, and that seamlessly becomes part of the fabric of the original series. This should merely be the first episode of the next 20 seasons. Nothing more. Nothing less.

I also wouldn’t turn down an S. Epatha Merkerson cameo.


← The Only Moment in This Week's 'Euphoria' that Matters Came in the Finale Promo | Everything That Made Me Love Alejandro Amenábar's AMC+ Series, 'La Fortuna' →