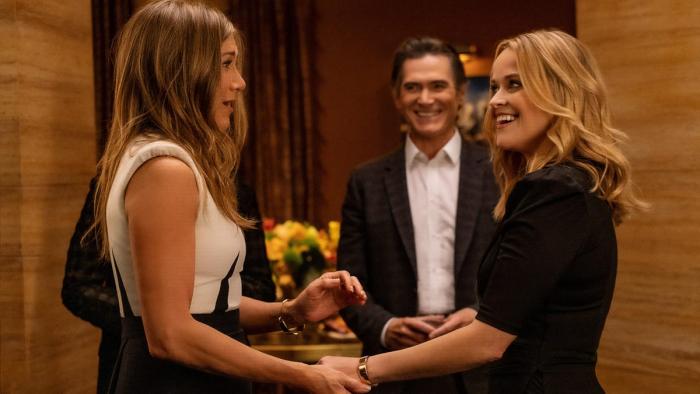 'The Morning Show' Season 2 Trailer: Out of the Ashes of Unreasonable Expectations

Here’s the thing: The first season of Apple TV+’s The Morning Show was good — and improved as the season moved along — but it wasn’t good enough of a show to launch an entire streaming service. I’m not entirely sure that there is a show that’s good enough to launch a streaming service. Hell, House of Cards wasn’t the series that drew us to Netflix’s original content, it was Orange Is the New Black, which completely flew under the radar until we all binged it over its debut weekend.

There were way too many expectations for The Morning Show, and casting Reese Witherspoon, Jennifer Aniston, and Steve Carell only heightened those expectations (interestingly, it was probably the more low-profile Ted Lasso that has brought in the most Apple TV+ subscribers). But once the, “This show isn’t worth subscribing to a new streaming service” pieces faded, The Morning Show really found its groove. A lot of that had to do with Aniston, Witherspoon, and Carell, but Billy Crudup was the scene-stealer, and holy lord, is he good in this show.

As good as the first season was, I didn’t like the way they used Gugu Mbatha-Raw’s character to violently shake up the snowglobe, so to speak, just as the glitter had begun to settle. It appears that the second season will center on that final knife twist and the fallout from it. It also appears that Crudup’s role has been elevated in the second season, and they’ve brought in heavy-weight Julianna Margulies to provide the series with some more dramatic flair.

The Morning Show returns to Apple TV+ for its second season on September 17th.