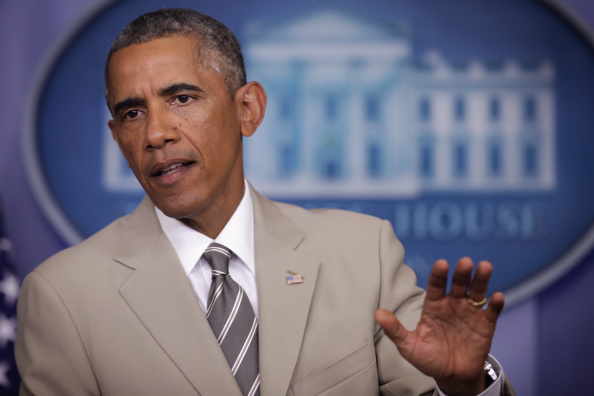 It’s improper! It’s misconduct! It’s a genuine, bonafide, electrified, earth-shattering scandal! It’s… nothing that will result in anyone facing any charges. President Donald Trump and his FOX News Mouth Pieces have for years been claiming that the Russia investigation had been mishandled, particularly when it came to “unmasking” witnesses. Now it seems that that was not the case.

Despite their claims, the Washington Post has reported that “the federal prosecutor appointed by Attorney General William P. Barr to review whether Obama-era officials improperly requested the identities of individuals whose names were redacted in intelligence documents has completed his work without finding any substantive wrongdoing…”

This is a big blow to the Trump campaign, as not only had they been making these claims for years but they were seeking to use the “scandal” to hurt Democratic nominee Joe Biden. So much time was spent calling it “the greatest political crime in the history of our country” and “the biggest abuse of power, corruption scandal in American history” that for it to lead to no charges is… well, it’s not surprising given the source. It’s more… what’s the phrase? Oh yeah, f***ing hysterical.

Just to throw some salt in the wound, the good folks at The Daily Show threw together an In Memoriam video for the scandal that never was. I don’t love hearing Trump talk, but when it’s his own bulls*** getting thrown back in his face? Sign me up, buttercup!