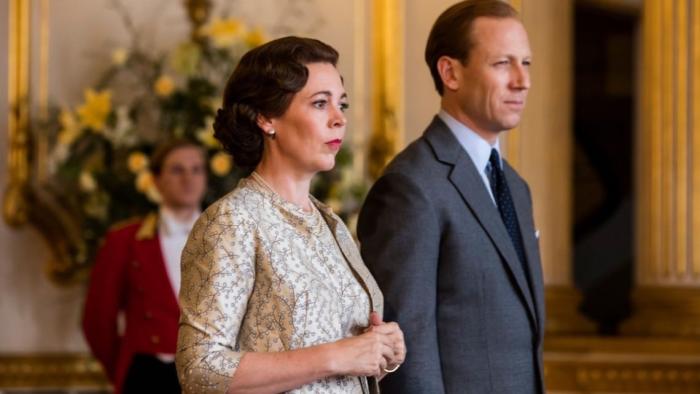 'The Crown' Season 4 Promises a Plethora of Drama

Netflix’s drama The Crown comes back today for the fourth season. This season will cover the period of time between 1977 and 1990 and will be the last season for Olivia Colman, Helena Bonham Carter, Tobias Menzies, and Charles Dance. It will also introduce Gillian Anderson as Margaret Thatcher and Emma Corrin as Princess Diana. Here’s the trailer:

There’s a lot going on this season, and a lot that has happened within the memory of people likely to be watching. Kayleigh has a good breakdown of the pitfalls of fictionalizing Margaret Thatcher and the worries that a charismatic actress like Anderson will make her a sympathetic character. Diana will also prove tricky to deal with, as she was a very complex woman that people want to flatten in different ways for different reasons. The podcast “You’re Wrong About” has been running a multi-part Diana series that pulls sources from contemporary news reports, two different books about the former Princess, and her own statements. I doubt The Crown will have time to delve as deeply or as specifically into her life and experiences, so if you’re looking for a more complete picture of her, I’d recommend the podcast. (CW: The podcast has frank discussions of Diana’s eating disorder, self-harm, and possible suicide attempts.)

I’m also generally concerned about how Peter Morgan will handle a season full of the stories of women when the show has seemed somewhat hesitant or uninterested in exploring the women on the show in previous seasons. Colman’s first turn as the Queen last season featured more personal moments, which is encouraging, but we’ll see if the show can balance three very different women interacting in very different ways this season. If nothing else, this is still one of the most beautiful shows around, and I am sure that it will be amazing to see Anderson and Colman interact one on one.