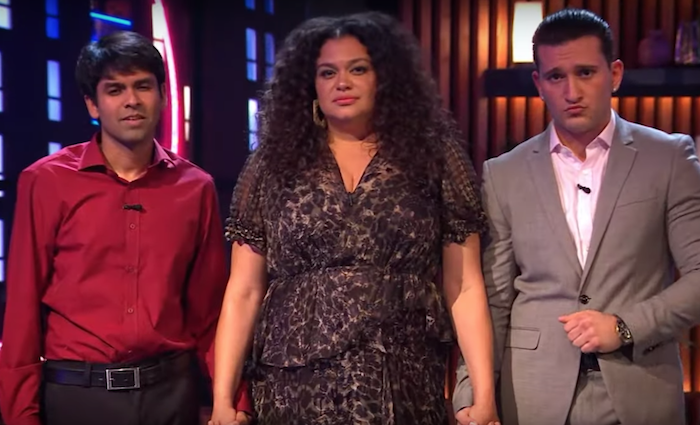 Friends, one of my favorite parts of the The Circle (and believe me, there were a lot) was the friendship that blossomed between Joey and Shooby. Those two killed me, in the best way possible. Joey even risked his own position in the Circle to keep Rebecca/Seaburn in when he had sole control over the elimination process because they were Shooby’s other close friend in the Circle.

One of the burning questions I have remaining after the show’s finale is: are Joey and Shooby still friends? (My heart needs this answer to be “yes” btw.)

Friends, it appears the answer is yes!

According to Shooby, both Joey and Seaburn are “brothers for life.”

These 2 were by my side from the beginning of The Circle until the end. Brothers for life.

You will be delighted to learn that Shooby’s Instagram is exactly what you’d expect. Sparse, with minimal captions. I love Shooby and he’s true to who he told us he was in the show—not a fan of social media.

Naturally, Joey’s Insta is much more populated, as one would expect, so what does Joey have to say about his friendship with Shooby?

Yes, friends, it seems that Joey and Shooby are as good of friends outside The Circle as inside.

Yes people that’s right, the bromance is still real. Nothing fake about it. Love my boy @shubham_goell @thecirclenetflix #thecircle

May the bromance never die.