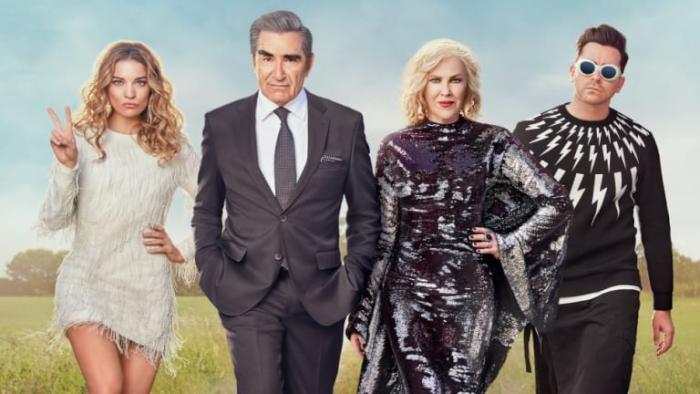 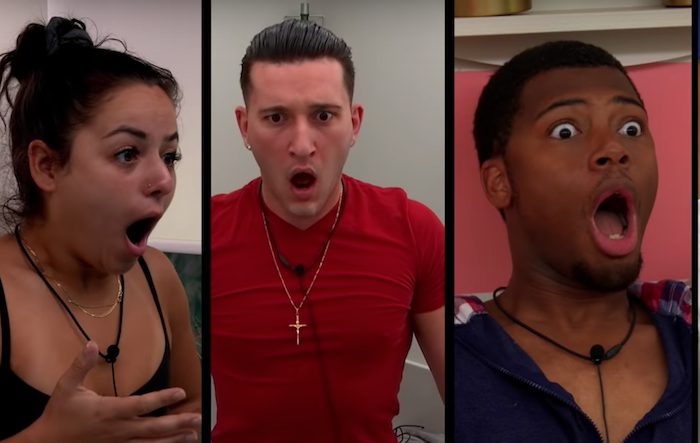 Netflix’s ‘The Circle’ is the Drunk Cousin of ‘Nailed It’