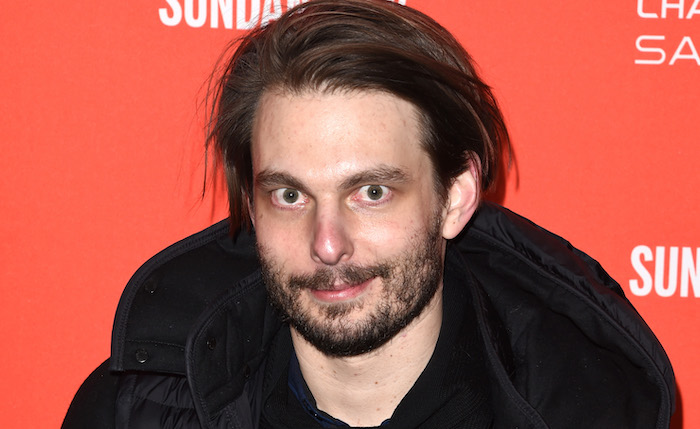 It’s trending on Twitter right now, and I saw it clanking all around the social media yesterday, but know this: The Daily Beast article on “Euphoria Season 2’s Messy Behind-the-Scenes Drama” is woefully disappointing, if you’re looking for new gossip, that is. It’s billed as an “exclusive,” but aside from a couple of anodyne quotes from “inside sources,” there’s nothing new here. It merely repackages some the rumors and innuendo written up until now into one article.

Let me save you the longread with some bullet points, and again, if you’ve been following the behind-the-scenes drama on the show, none of this will feel new:

— Barbie Ferreira “allegedly” butted heads with Sam Levinson over her original storyline and “allegedly” stormed off the set and creator Sam Levinson cut her screen time. This is a longtime rumor, and the abbreviated, scattershot, and inexplicable storyline of Ferreira’s character, Kat Hernandez, at least seems to suggest that her character had been scaled back. Ferreira, however, remains mum, while the Daily Beast’s sources confirm that Ferreira left the set twice (and another time after she sprained her ankle filming a hot tub scene).

— A few cast members have commented on the long hours, specifically regarding the premiere episode, which took place at a party and had to be filmed overnight for seven consecutive days. Jacob Elordi, who plays Nate, commented that “We shot that party for over a week, so very quickly it’s like being in Hell.” That’s the quote getting a lot of play. However, it came from an interview with several cast members last month over on Thrillist, and the cast was laughing and joking around while discussing it. “We were so tired! [Laughs]” Maddie Apatow said, while Syndey Sweeney joked, “When we were all hanging out, we would all just sleep.”

— The piece again brought up the fact that Algee Smith’s character, Chris McKay, seems to be MIA, which Smith spoke to last month, saying he didn’t know why, either, and that he and Levinson had not yet discussed it (for the record, the main characters are in high school, while Smith’s character is in college, and he and Cassie — his link to the main storyline — broke up last season).

— Finally, the article refers to several scenes in which Syndey Sweeney suggested her character did not need to be nude. Levinson accommodated her requests. A lot of people have been talking about this in recent weeks. Both Minka Kelly and Chloe Cherry had similar experiences — unreported in this article — where they also pushed back against the need for nude scenes, and in both instances, Levinson accommodated their requests “without hesitation.” Fans are obviously still wondering, for good reason, why Levinson included so many unnecessary nude scenes in his scripts in the first place.

— Also unreported in the piece are rumors that Jacob Elordi wants off the show, and that he and Hunter Schafer had a falling out. Both of these rumors have been largely fueled by fans, and the only evidence supporting either contention is the fact that Elordi and Schafter apparently stopped liking each other’s Instagram posts.

All of which is to say: There may have been a lot of mess behind-the-scenes of Euphoria season two, and Levinson might even be as creepy as his dead eyes suggest. I look forward to the book that some cast member will write about it in two years. Mostly, however, the cast — even when critical — have been supportive of Levinson, and the Internet has been circulating the same four or five quotes for two months, and they have taken on a life of their own in different contexts, like a game of Internet telephone.

What I can safely report, however, is that Levinson definitely has Rasputin eyes. That is neither rumor nor innuendo. That’s just a fact. 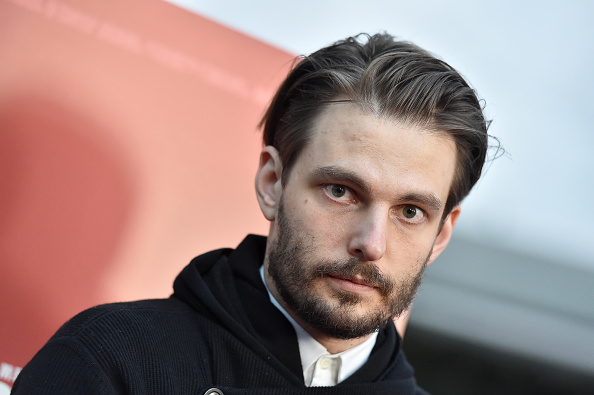