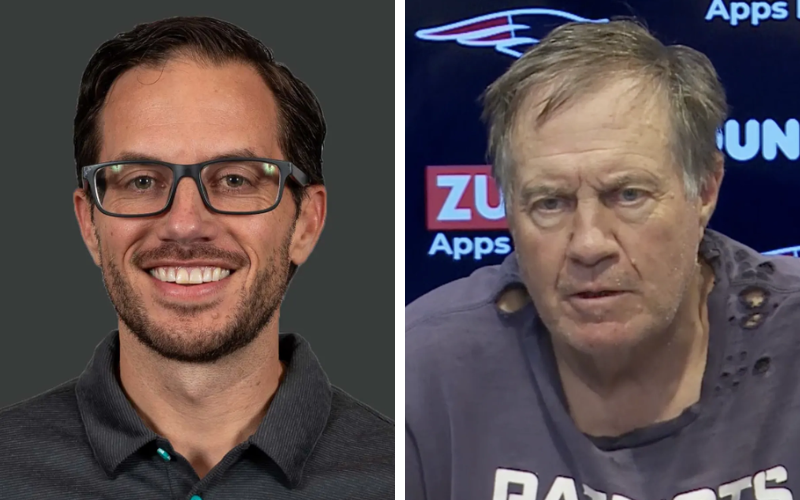 NFL football has long been the playground of the alpha male, a liability that has caused many discerning sports aficionados to take their rooting interests elsewhere. For a thinking person, it can be tough to watch ogres failing upward, often making the leap from overpaid player to overpaid coach to overpaid analyst.

NFL organizations often seem befuddled by the concept of a modern coach, who is required to perform more like a CEO in that he’s at least as much fundraiser and marketer and PR rep as he is a shaper of playbooks and on-field doctrine. And yet, every year, like clockwork, billion-dollar organizations get it wrong. They entrust the ship of state to a dullard or a bumpkin or an outright idiot and light their cigars with hundred-dollar bills as their fan base groans. Also, notably, there has never been a woman head coach. Gosh, I wonder why toxic masculinity seems to persist in the thirty-two NFL franchises run exclusively by men? But that’s a topic for another day. Today we’re going to talk about some of the oversized bridge trolls who sit on the thrones of the most coveted coaching jobs in the world.

Now I’m not going to body shame, because I love me a big boy. I’ve waxed poetic about how much I love offensive lineman, and that they occupy the most noble position in any sport in that their entire job is to protect others. This isn’t at all a body image thing because I myself have tipped back the occasional vat of Captain Crunch.

But in addition to their bulk, some of these bigger guys have a certain sneer to them. Some of them carry themselves like authority figures and when they talk you tilt your head like a labrador retriever and wonder “was that English?” And then you think “This dude makes 4 million dollars a year.”

I remember the HBO “Hard Knocks” episode where Mike McCarthy introduces the ‘mojo moment’ — a concept of his own creation to signify a moment of clarity or excellence inspired by the most obvious athletic oracle, the fictitious British agent, Austin Powers. It landed with a wet splotch to the assembly of Dallas Cowboys players who were blinking like Homer Simpson at an opera. I’d posit the suggestion that at least part of the reason the Cowboys got curb stomped by the Tampa Bay Buccaneers yesterday was that the coach of the team didn’t realize that “mojo moments” is like trying to make fetch happen. The rest of the problem is the Cowboys owner, Jerry Jones. If you could harness all of the greed and viciousness of the subprime mortgage crisis and mash it into an automaton you taught to say ‘y’all,’ you’d have Jerry Jones.

Of these entrenched, self-important coaches who carry that sneer of superiority, none is more universally loathed than Bill Belichick, the coach of the New England Patriots. Once the toast of the NFL world, thanks to the skills of his former quarterback, Belichick is now like the houseguest who has overstayed his welcome. Worse, he offers unprecedented quarter to former assistants who were hired as NFL head coaches elsewhere only to destroy those organizations from the inside out. Matt Patricia, a monosyllabic escapee from great Dwarven city of Khazad-dûm, incomprehensibly made the atrocious Detroit Lions even worse. Joe Judge, a sentient potato they taught to yell profanity and call plays, made the New York Giants a laughingstock as their head coach. The ancestral whisperings about just how much these men were loathed by their players will endure for many generations, in both the human and tuber worlds. 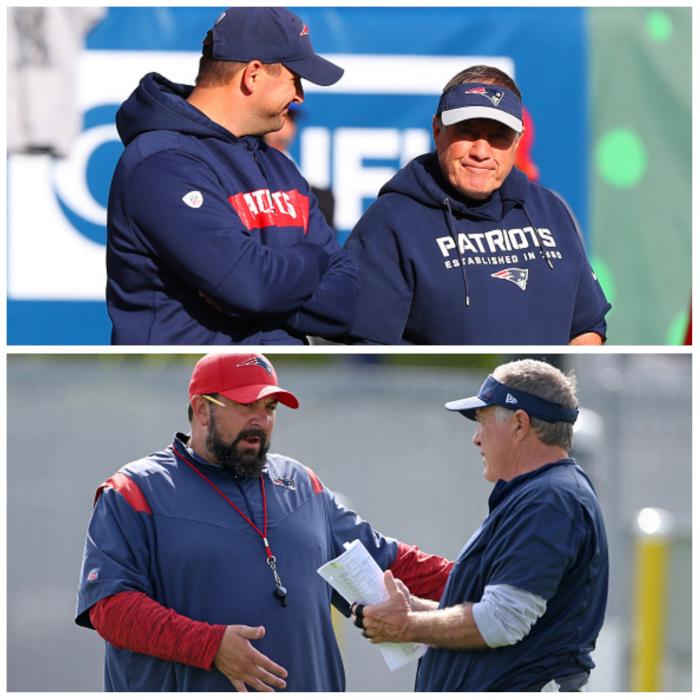 So it was not with a little mirth that the football world watched as these modern-day Guy of Gisbournes got their derrieres delivered to them on national television by a new-era coach of the Miami Dolphins whom you may not have heard of: Mike McDaniel.

Check this dude out. This is not your prototypical NFL Head Coach. Hell, I’m not sure he has the physical presence to be your prototypical Starbucks barista. But Mike McDaniel is the new breed of coach. Standing all of 5’9”, his players tower over him, but that size discrepancy doesn’t diminish the respect they have for him. When he was presented with the game ball for his first NFL win (in his first NFL game as a head coach), he redirected all of the praise to his players. McDaniel is bi-racial, and talks openly about the rifts in his family caused by the fact that his mom was white and his dad was Black. It’s no small wonder that a young McDaniel was forced to truly carve out his own path in the world, one that landed him in New Haven Connecticut. 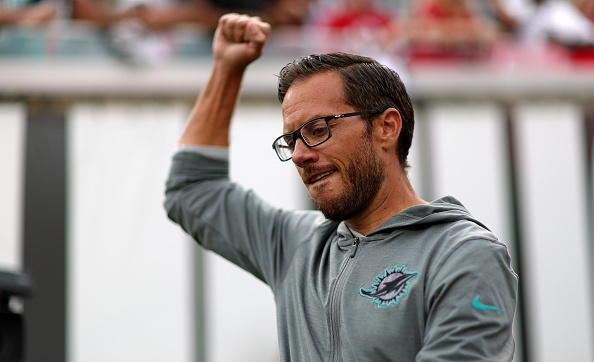 Mike McDaniel is a Yale graduate with a degree in history who walked on to the Yale football team and played four years without ever catching a pass. That’s a Rudy-esque level of commitment. He parlayed some passing acquaintances he made as a ball boy for the Denver Broncos into an entry-level coaching gig in the NFL and the rest is history.

On Sunday, the Dolphins dismantled the storied Patriots to the tune of 20-7. McDaniel thoroughly outcoached the elder statesman Belichick and made him look like a grandpa fumbling to spin their camera around in Facetime. I’m not going to get into the X’s and O’s of the game, and I’ll concede that McDaniel just plain has better players than the Patriots do, but in a world where boors and conmen have dominated our culture for far too long, it was nice to watch a mild-mannered smartypants ectomorph outsider come into the smoky old boys club of the NFL and raise a little righteous hell.

Side note: Mike McDaniel is not related to current Raiders coach Josh McDaniels, who worked for Belichick at the Patriots, was named head coach of the Broncos for a year, was fired, returned to the Patriots and is now, I assume, in the middle of destroying the Las Vegas Raiders.

← 'Glass Onion' (The Knives Out Sequel) Is Rian Johnson's Whodunit Reaction to Our Hellish Reality | Britney Spears Is Done Performing After, Well, Everything → 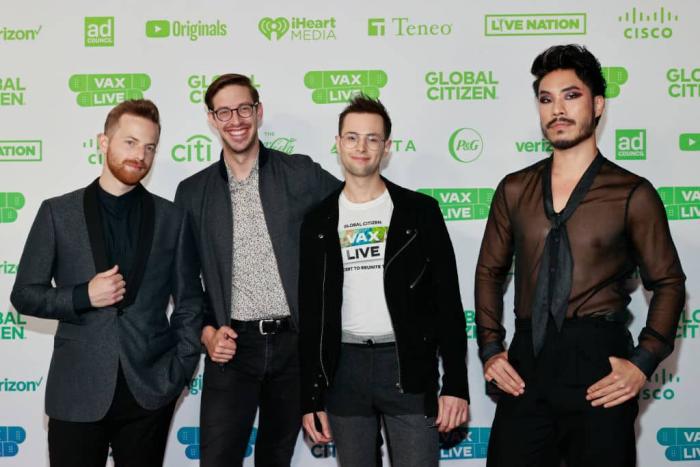