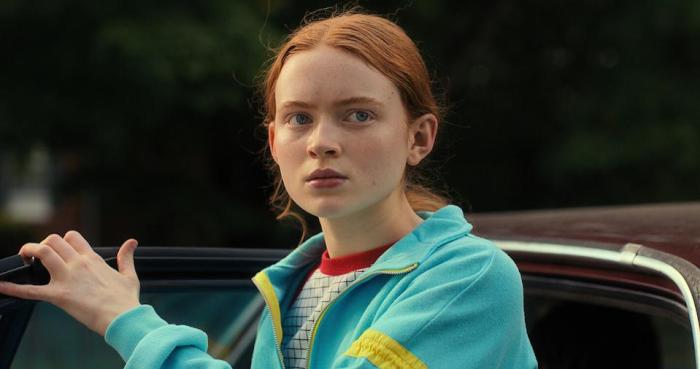 'Stranger Things' Crashes Netflix and Other Odds, Ends, and Cancellations

It’s a ghost town on the Internet today, as everyone has decided to take their leave for their Fourth of July vacations and watch the second half of Stranger Things season four, which is so popular that it actually caused Netflix to crash.

— Magnum P.I., recently canceled by CBS after four seasons, has been picked up for an additional two seasons by NBC.

— Meanwhile, everything that Mike Schur touches typically turns to gold, but not his Field of Dreams show, which had been ordered straight-to-series. Peacock has, nevertheless, put the kibosh on it. They’ll shop it around, but I’m guessing that with the A League of Their Own TV series arriving in August on Amazon, they figured there just wasn’t a big enough audience for two baseball TV shows. Bummer, especially because baseball is a passion of Mike Schur’s. If you build it, they will cancel it.

— Amazon’s Freevee is making a push to become the streaming era’s TBS. The ad-supporting streaming network already has Bosch: Legacy and a bunch of movies you’d typically see on cable, and now they’re bringing back Who’s the Boss with the original stars of the series, Alyssa Milano and Tony Danza. I wouldn’t put much stock into it, except Brigitte Muñoz-Liebowitz and Mike Royce are running it, the latter of whom is responsible for two excellent canceled-too-soon series, Men of a Certain Age and Enlisted.

— In cancelation news, Tom Swift, which I’ve never heard of, has been axed after one season on The CW (it was a Nancy Drew spin-off). Amy Poehler’s Duncanville has been canned by Fox after three seasons. After two seasons, Hulu has canceled Woke.

— Anna Sawai, Ren Watabe, Kiersey Clemons, Joe Tippett, and Elisa Lasowski have joined the cast of the as-yet-untitled Godzilla television series, which will expand that universe on Apple TV+.

— Finally, I don’t know who might be excited about a Michael Douglas Ben Franklin series on Apple TV+, but here is your first look. 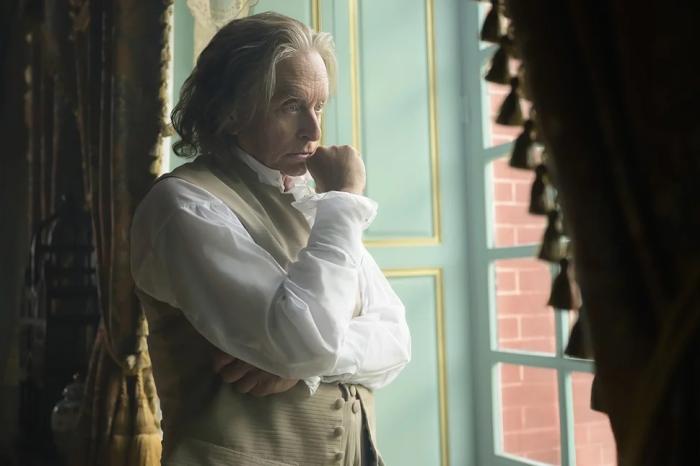