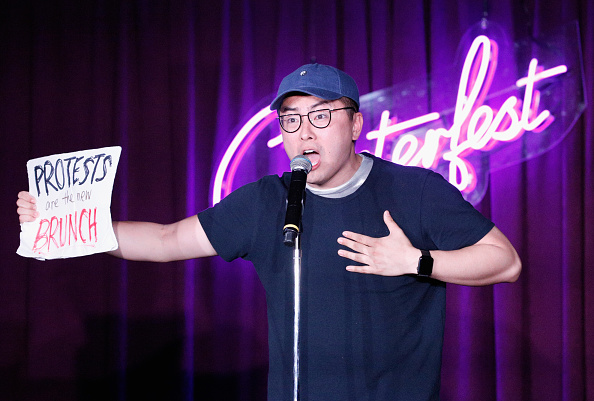 The 45th season of Saturday Night Live kicks off two weeks from Sunday on September 28th, and ahead of the season premiere (with Woody Harrelson and musical guest Billie Eilish), the series has added three new featured players to help make up for the loss of Leslie Jones, who departed the show late last month. The new cast members are Chloe Fineman, Shane Gillis, and Bowen Yang, the latter of whom is the first Asian cast member in 45 damn years of SNL.

It won’t be Bowen Yang’s first appearance on the show. He’s been a staff writer for a year and appeared last season playing North Korean dictator Kim Jong-un in a sketch with Sandra Oh. 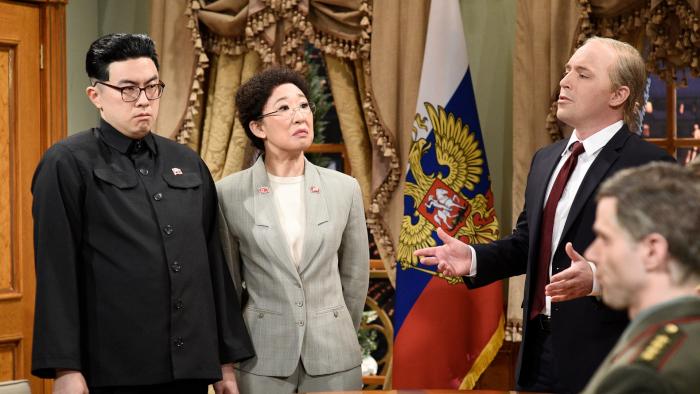 He’s also well known on Twitter for his lip-syncing abilities.

when u Erin Brockovich. pic.twitter.com/GfWJL02h3D

Chloe Fineman, meanwhile, does impressions, like this one of Maisie Williams.

Finally, Shane Gillis is a stand-up comedian who recently learned he was overweight after leaving his white trash home town.

← A Brief Explainer to Shawn Mendes and Camila Cabello's Disgusting Kiss | Review: Jennifer Lopez Gives The Performance Of Her Career In 'Hustlers' →