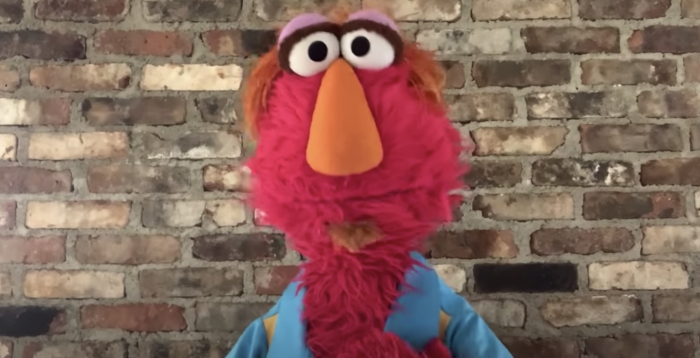 Shut Up and Shave Off that Soul Patch, Elmo's Dad 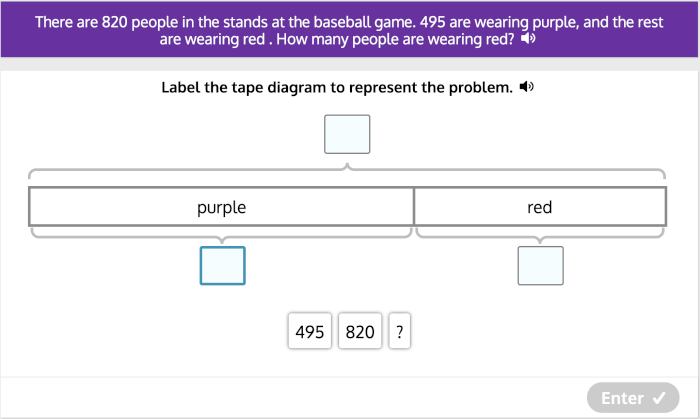 It used to be that you could just subtract and carry the one, but now they want you to do that, plus solve a problem in 17 different other ways. You got kids adding and subtracting starting on the right, and it makes no sense to me! I understand and appreciate that, in the long run, this is going to be very beneficial to kids, who will learn several strategies to solve problems instead of the single strategy we memorized, but for parents? I have spent some time yelling into pillows is all that I will say.

You know who understands our pain? Elmo’s Dad. I didn’t know that Elmo had a Dad, or that he looks like a character in The Muppets Lebowski. Dude has a soul patch, he’s super chill, and he probably drinks PBR. Good for him.

But even Elmo’s Dad is rattled right now, and he wants you all to know that “You are doing an amazing job.”

You know what, Elmo’s Dad? I appreciate the sentiment, but you’re wrong. I am doing a horrible job, I feel like I’m on the verge of losing it, and the only thing that my kids are going to remember from this time was the time that I snapped because I didn’t know how to “unbundle” a three-digit number, or the time that I printed out 10 sheets of paper about Benjamin Franklin that we were supposed to fold into a book, but I couldn’t figure it out and ended up throwing it all away and basically telling Ben Frankin to take his kite and go f**k himself.

It’s been a hard five weeks, y’all. I appreciate that Elmo’s Dad is trying to help, but if I have to tell my daughters how to spell one more word I’m going to pull a Mr. Chipping in Riverdale.

← The Riddle Behind Bruce Willis Quarantining With Demi Moore Instead of His Wife Has Been Sorted | Wall Street Tells Sentient Yam 'Not' to Reopen America Early, Didn't See That Coming →