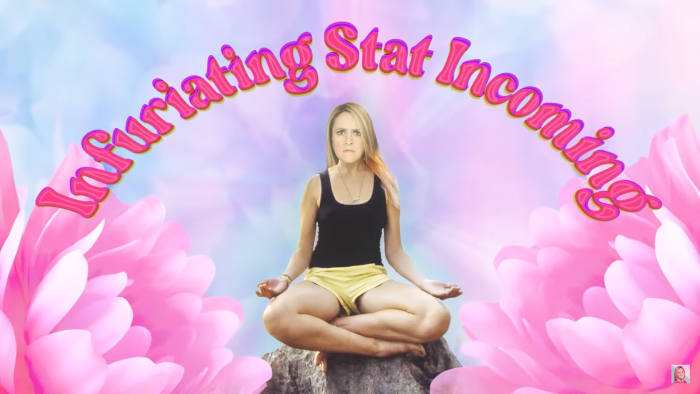 Fifteen months ago, my wife gave birth to two beautiful boys. The pregnancy was high risk (as is the case with twins), and boy did we experience every bit of that risk! Without getting into too much detail, the pregnancy was difficult. There are harrowing details that even our closest friends are not aware of. But, when shove came to push (get it?) our sons were born healthy and happy and cursed with their Dad’s giant forehead. However, things could have gone much worse.

My wife is a woman of color. In New York City, it can be eight to twelve times more likely for a Black person to die during childbirth than a white person. Eight to twelve times! We’re one of the richest countries in the world, and this problem is getting worse and not better. These statistics come from Dr. Joia Crear Perry who was visited by Samantha Bee this week. Dr. Perry, who was forced to give birth to her son when he only weighed a pound, fights for the safety of pregnant black people. Spoiler alert, it hasn’t been easy.

It all boils down to two things. There is rampant, systemic racism in this country, and there is unchecked, and even encouraged misogyny. I don’t even feel the need to point to any specific or recent stories to back this up. These two things are sewn into the fabric of our country. Black pregnancy, which should be a celebrated miracle, is instead a perfect storm that brings out the worst our society has to offer.

My wife was scared to give birth. It wasn’t just because she was about to push two human beings out of her body. It also wasn’t because the pregnancy was a tough one. She was scared because she thought she may not receive the proper care because of the color of her skin. That is unacceptable.