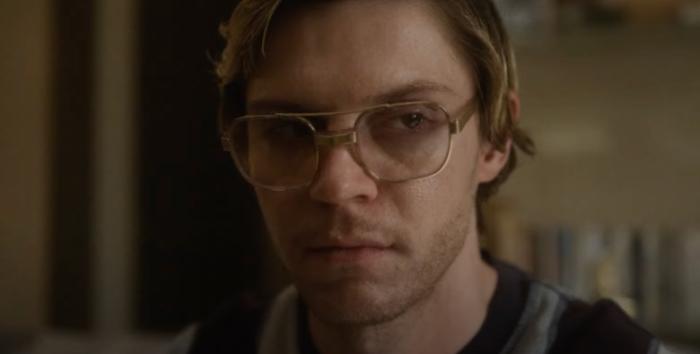 I think we’re long past due for a limited series about Jeffrey Dahmer that pays little heed to the victims and plays up cannibalism and dismemberment and the slo-mo sexual violence set to a big dramatic score. Thank you, Ryan Murphy, because American Horror Story: Jeffrey Dahmer is exactly what America has been clamoring for! Please give us a creepy Evan Peters with a bad haircut making sandwiches made of human muscle for his neighbor lady! And pretty men with great ’70s hair getting f**ked, sliced up, and eaten.

Ryan Murphy is the right person for the job!

Based on the horrific true events, the first of two trailers for Dahmer - Monster: The Jeffrey Dahmer Story from Ryan Murphy, starring Evan Peters and Niecy Nash, has arrived. pic.twitter.com/G3JF8IYfk1

You can Netflix and chill Monster: The Jeffrey Dahmer Story starting this coming Wednesday, September 21st! Binge ‘em all! If you watch ‘em quickly, you can get all the episodes in before Rosh Hashanah. 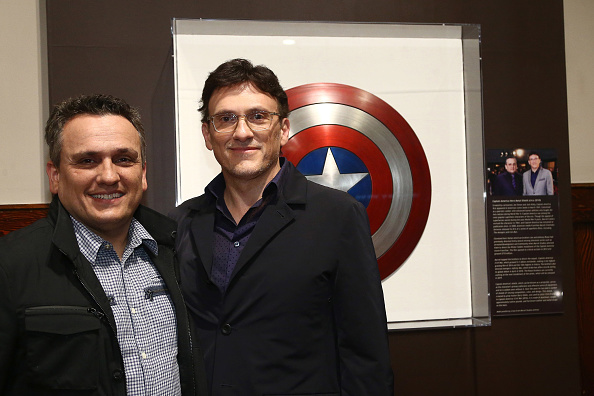