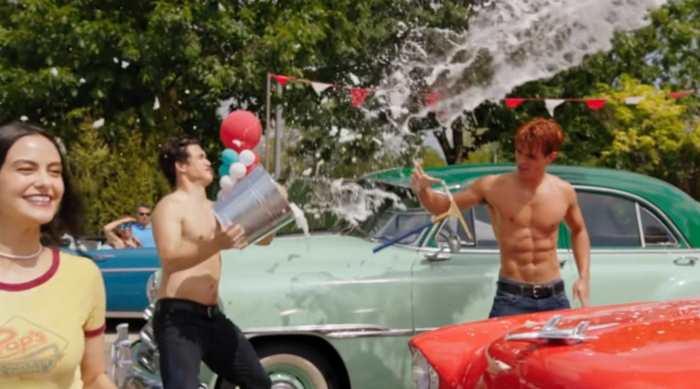 Archie — After his father’s death, Archie wants to improve Riverdale, so — along with Mad Dog —he plans to start a community center in his gym to save poor kids from drugs. He needs money. Archie dons a mask, grabs a baseball bat, and beats the hell out of some random drug dealers, takes their money, and uses it to upgrade the community center. Archie’s mom agrees to stay in Riverdale and use her legal skills to assist him. 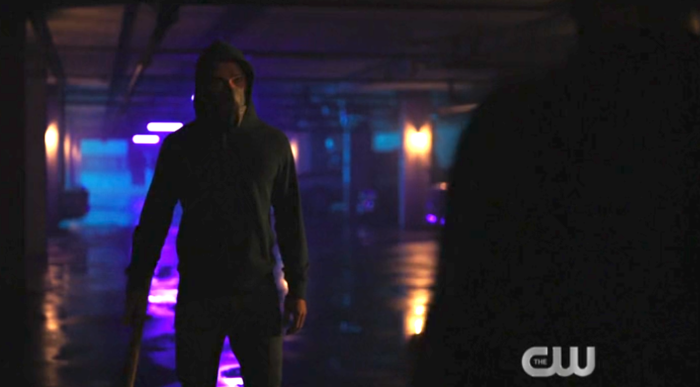 Cheryl — Cheryl and Toni still live alone in Cheryl’s palatial mansion with Nana Rose, who is suffering from dementia. Toni hires a night nurse, but Cheryl fires him because she’s afraid he’ll find out that she has the bloated corpse of her dead brother in the basement. Toni, however, discovers the body of Jason Blossom when Cheryl is repairing it after a rat crawls out of him. 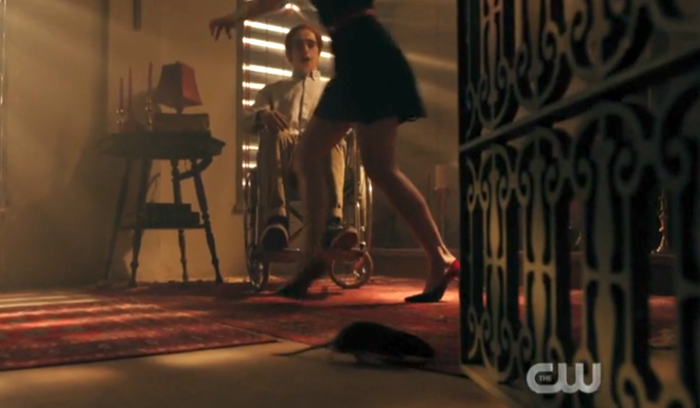 Veronica — To both spite and distance herself from Hiram Lodge — who, despite being in prison, can come and go as he pleases — Veronica changes her last name to Luna, her father’s original last name. 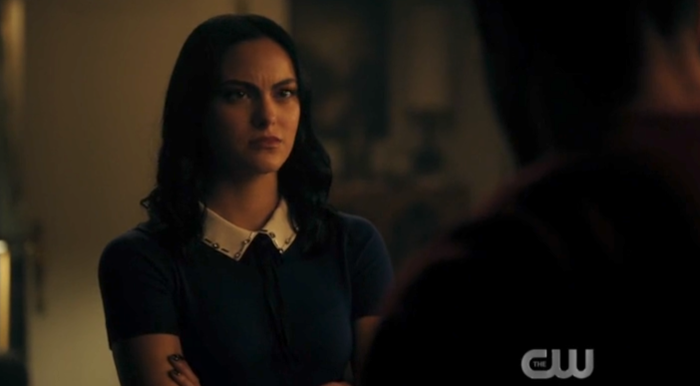 Jughead — At his new prep school, Jughead is roommates with Moose, the son of the Gargoyle King, who has changed his name to Marmaduke to hide his identity. Jughead develops a nemesis in a privileged preppy kid named Brett, who psychologically tortures his victims. After losing a class writing competition, a vindictive Brett outs Marmaduke as the Gargoyle King’s son, ruining his life. 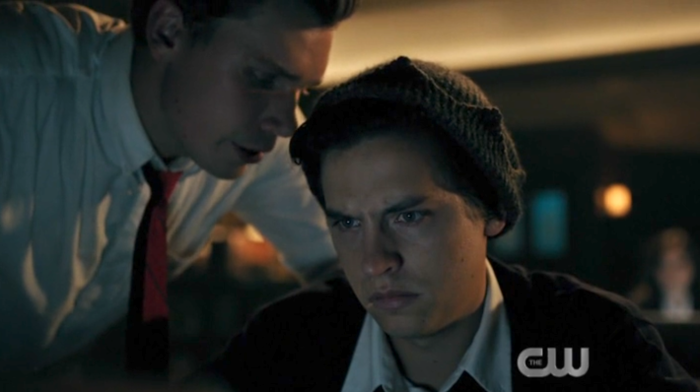 Betty — Edgar, the leader of The Farm cult, ransoms Betty’s mother, Alice, asking for $250,000 and a bus. Betty provides it, but when she arrives with the ransom, Edgar holds her hostage along with Alice. Edgar’s real plan is to take the money, drive all of the cult members off a cliff in the bus, and fly away in the rocket he built. Alice and Betty escape and Alice shoots Edgar dead. Betty believes she is finally free of The Farm, but she and Jughead received a VHS tape at the end of the episode that suggests otherwise. 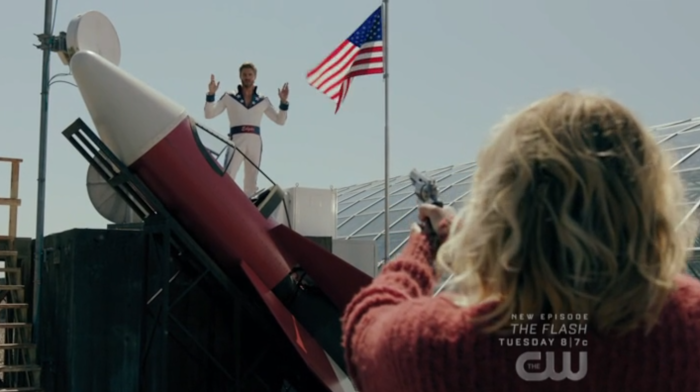