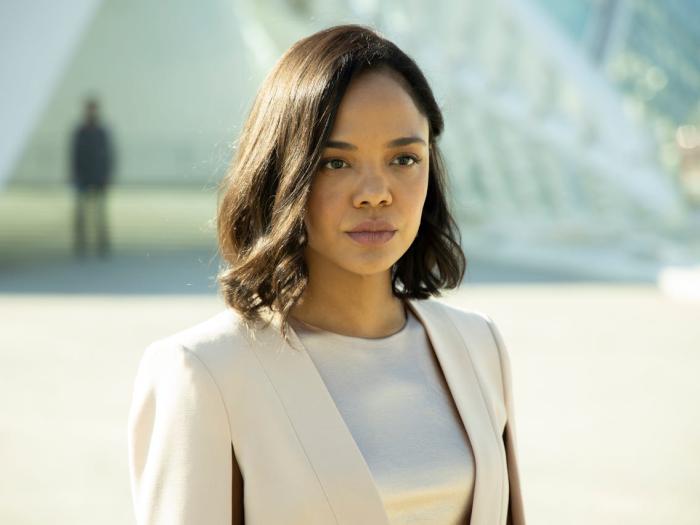 I was recalling HBO’s Bill Hader series Barry this morning and looked it up only to find that it’s been 759 days since it last aired a new episode. That is stupefying (for the record, production on season 3 has begun, and season 4, which was written during the lockdown, is all but assured). If it’s been that long for Barry, it must be even longer for Westworld, I thought. And then I looked it up, only to recall that the third season of Westworld aired last May/June.

It’s only been a year since that Aaron Paul season, although it took me a minute to remember if I’d actually watched the entire season or finally gave up. However, spoilers, I do recall that Dolores (Evan Rachel Wood’s character) was killed off at the end of the season, and that Thandiwe Newton’s character, Maeve, has been charged with saving humanity. Tessa Thompson’s Charlotte Hale, meanwhile, is also being played by Thandiwe Newton? I think I blocked most of it out because it was a goddamn mess. I haven’t exactly been itching to see the next season of the series.

But there will be a fourth season. Evan Rachel Wood will not be in it, although Aurora Perrineau will be in it, having been cast in a recurring role. Shooting on the fourth season of the series has presumably also begun, based on this post from Jeffrey Wright, whose character was last seen returning from Host heaven.

If you’re having as much trouble recalling the season three finale as I am, do check out Tori’s recap, where she reminds us that everything that mattered happened in the two end-credits scenes. No date has yet been set for the return of the series, but expect it sometime in 2022, hopefully after the return of Barry.


← Review: Want to see a Russian 'Titanic' on Ice? 'Silver Skates' Has Got You Covered | Review: 'The Hitman's Wife's Bodyguard' is Tortuous, Tedious, and Boring →