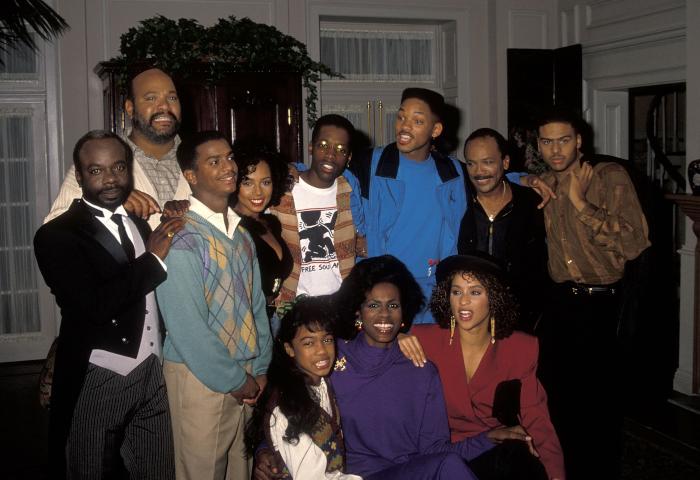 Can you believe it’s been 30 years since The Fresh Prince of Bel-Air premiered on NBC? Yeah, me either. A lot has happened since then, but the sitcom has (unsurprisingly) withstood the test of time. It still makes me laugh and cry, with many of its topical episodes still relevant to this day. Who could forget the episode where Carlton and Will get pulled over by a white cop for driving an expensive car? Or Ashley’s brief stint as a singer (“Tell me why you’re playin’ with my mindddd, boy”) and Uncle Phil’s lessons and endless frustrations with his children (RIP James Avery).

Most importantly, how could anyone forget Janet Hubert’s iconic Aunt Viv (no offense to Daphne Maxwell Reid)? The good news is that The Fresh Prince of Bel-Air will be having a 30-year anniversary special on HBO Max. But, the even better news is that Hubert will be included in the reunion!!! Throw some confetti! Will Smith posted some pictures to Instagram to tease the special and included a selfie of himself with the rest of his sitcom family: Alfonso Ribiero, Tatyana Ali, and more. In the second photo, Smith is sitting with Hubert herself, all smiles after years of contention.

Hubert left The Fresh Prince of Bel-Air after three seasons and has since revealed her issues with Smith and her experience working on the show. It was also the focus of her 2009 memoir, titled Perfection is Not a Sitcom Mom. That’s why it was so shocking for everyone to see Hubert and Smith sitting down for a one-on-one conversation. It was even more surprising that she agreed to be in the special after years of scathing remarks. But hey, it’s been three decades and maybe Hubert finally felt it was time to air out some grievances. It’ll be damn interesting to watch.

← Review: 'I Am Woman' Tells The Story Of Helen Reddy's Rise To Fame | The Oregon Wildfires are the New Normal →