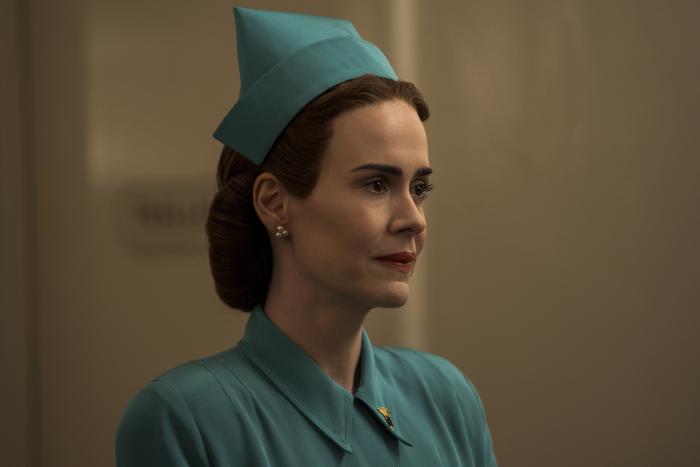 'Ratched' Review: Ryan Murphy Has Mastered Style Over Substance in This Monstrosity

Ratched may be the worst show I’ve seen this year and that’s saying a lot. It’s garish, gratuitously gory, and utterly devoid of depth and emotion. Immaculately decorated set pieces can’t even distract from the lack of character development and the series has nothing remotely meaningful to say about mental illness or Nurse Ratched herself.

It seems Ryan Murphy’s series have fallen into a cycle of style over substance (or has it always been this way?), but Ratched may be the most egregious and consistently terrible of the bunch. Murphy darling Sarah Paulson plays Mildred Ratched, the well-known character from Ken Kesey’s One Flew Over the Cuckoo’s Nest (and the 1975 film of the same name). A former World War II nurse, Mildred manipulates her way into a job at a California psychiatric facility. We find out later that her brother Edmund Tolleson (Finn Wittrock) — who murdered four priests — was admitted there and her goal is to declare him unfit to stand trial.

That sounds simple enough, but Ratched has way too much going on, too many characters to keep track of and none of it comes together cohesively or coherently. There’s Gwendolyn (Cynthia Nixon), who works with the governor and falls hard for the initially reluctant Mildred; the stern and unsympathetic Nurse Bucket (Judy Davis), who functions as Mildred’s rival; Nurse Dolly (Alice Englert), whose obsession with troubled men lands her in a (what she thinks is) a Bonnie and Clyde romance with Edmund; Dr. Hanover (Jon Jon Briones), who runs the psychiatric hospital, but values his work and reputation above the wellbeing of his patients. He’s also being hunted by Charles (Corey Stoll), a hitman hired by the obnoxiously wealthy Lenore (Sharon Stone) as revenge for what he did to her son.

The plot synopsis is a reminder of how quickly Ratched went off the rails. It mentions Mildred’s growing bitterness and how that is what turns her into a monstrous nurse. However, that’s the exact opposite direction that Ratched went in. It’s revealed that she euthanized severely injured soldiers out of mercy (and at their request), and she later helped break out two of the hospital’s patients after witnessing their harrowing procedures to “cure lesbianism.” That pretty much says that even Murphy and co-creator Evan Romansky had no clue about where they were going with this character and it showed. If you expected Mildred to transform into a merciless tyrant, then this show will disappoint.

Ratched’s tone is also hard to pin down, but it’s basically Mary Poppins meets American Horror Story. That is, if Mary Poppins was very dull and gruesome, but that’s kind of how Paulson plays her. The series offers an unnecessary origin story to… paint Mildred as a sympathetic character? Guilt for leaving her brother behind and a traumatic childhood are what fuel her actions, but Ratched makes the mistake of substituting compelling character exploration with a checklist of issues meant to heighten the intrigue. However, an enigma she is certainly not, and once the series starts chipping away at her backstory (which comes far too late in the season), the sooner I realized that there was nothing there but superficiality and cliches.

Unforgivable is how boring Ratched is. The story drags on and, even when Gwendolyn realizes Mildred’s deceit and her abetting in murder, her realizations don’t escalate the tension and the complexities of such twists are lost in the chaos of multiple and unraveling story threads. Rather, the series is too focused on giving Mildred an unearned happy ending than evolving her storyline organically. What’s more, the orchestral score is overwhelming and aggravating. The music tries to tell us how to feel instead of doing the narrative work and it grates on the nerves. Even the credits sequence is annoying, like a cello playing a solo right on your nerve endings.

What’s perhaps most confusing is Ratched’s attempts at feminist hot takes, which are reduced to one-liners about men being the worst and someone shouldn’t have hired a “man to do a woman’s job.” My eyes rolled back so hard I gave myself a headache. A man wrote this (there’s only one woman who is co-credited on two episodes) and it’s entirely fabricated and superficial.

Oh, and a thoughtful analysis on the awful treatment of psychiatric patients in 1947? You won’t find that here. Characters with mental illness are treated as props or plot devices. Mildred may as well have joined the staff of a bougie mansion for all the difference it would have made. It would seem that Murphy only wanted this aesthetic for style and to contrast the controlled, pristine environment with gratuitous gore and it failed miserably. 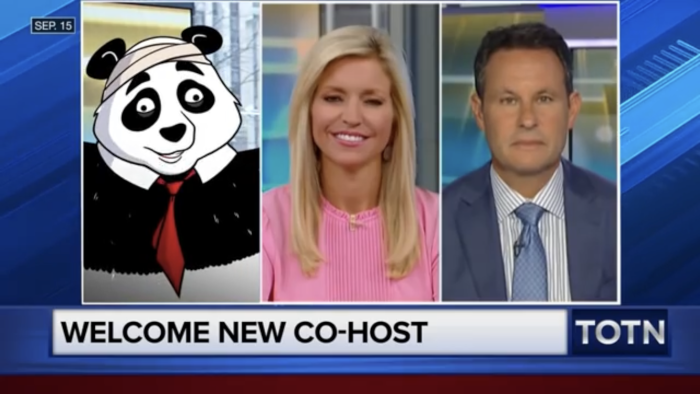 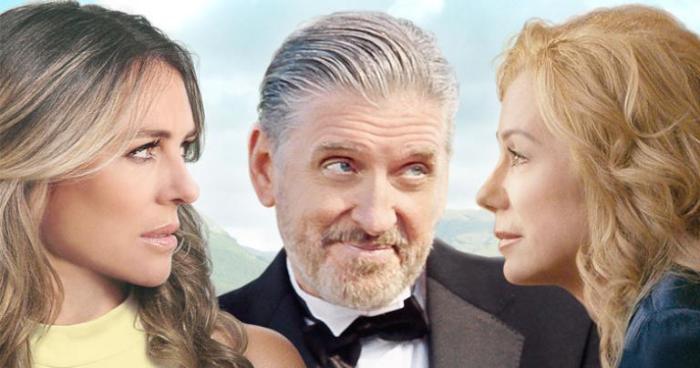 Every Trailer a Publicist Sent Us This Week (Yes, That's Craig Ferguson)