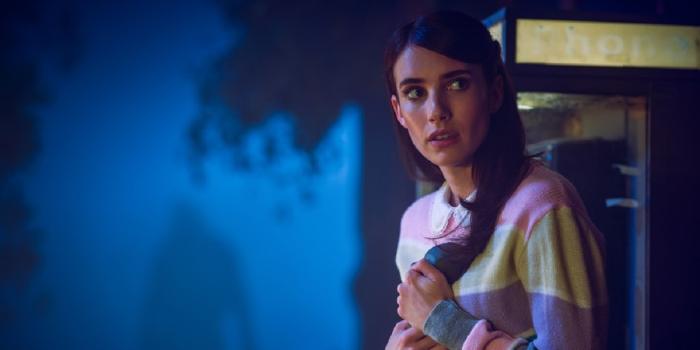 Back when American Horror Story made its debut on FX eight years ago (!!!), it was all anyone could talk about. It got critical praise, awards love, and fans were in deep about what series creator Ryan Murphy would bring to the table each season. As an anthology, the show worked… for a while.

Besides being batshit crazy, Season 9, aptly titled 1984, did what several seasons have done. They stopped being interesting halfway through and brought with it an unsatisfying end. But, hey, Ryan Murphy has apparently had discussions with the FX network about EVEN MORE seasons ofAHSAHS: 1984, even when it ended up going nowhere.

Twenty seasons?!?!? Why??? The current TV landscape is vast, but I maintain that there’s no reason for a show to go beyond ten seasons. That’s a good run, American Horror Story’s anthology structure be damned. Besides, the show’s lost a lot of its creative juices. For the last several seasons, the show’s built up a great first half before dropping the ball in the final stretch of episodes. Sure, there are always stories left to tell, but will they be good ones?

At this point, I’ll only believe it when negotiations are confirmed. Until then, I’ll be in my doubtful little corner scowling at Ryan Murphy’s audacity to sit us through another ten seasons of American Horror Story.

← On 'Watchmen,' As in Trump's America, Nothing Is True and Reality is a Carelessly Whispered Lie | 5 Shows After Dark: 'Hometown Horror' Premiere Travel Channel, 'Bluff City Law' on NBC →