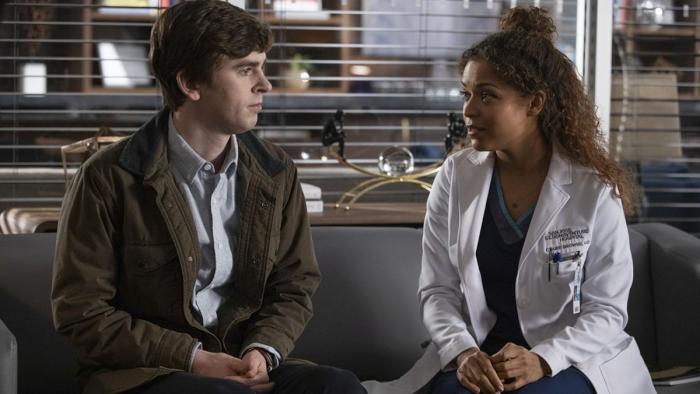 Productions are Restarting, What Will TV Shows Look Like Moving Forward?

TV has always had a much faster turn around than film, so it wasn’t surprising when productions began to resume as early as June (helped along by studio negotiations with unions to ensure that there were safety measures in place). While I’m cautiously optimistic that things will go well, there’s always a chance that they won’t. But also? What the hell will our TV shows look like when they all premiere?

The Bold and the Beautiful was using mannequins when filming intimate scenes (and it was obvious that they were, but blame the times we live in) and even Issa Rae joked on Twitter that she was ready to get busy with a mannequin. I’m sure she was only half-joking.

Can’t wait to fuck some mannequins this season. #InsecureHBO https://t.co/bQNIJQsWcR

Will the rest of the shows use the soap as a blueprint for how to go about their sex scenes? Will Outlander’s Sam Heughan and Caitriona Balfe have to film Jamie and Claire’s love scenes from six feet apart? More importantly, will we notice if someone on Grey’s Anatomy kissed their real-life significant other instead of their co-star?

I’ve been following this closely and it seems the longer time goes on the more the restrictions ease. No, I’m not talking about the actors suddenly having to stop getting tested, but that studios and unions have figured out ways to carry on despite the unprecedented (have we counted the number of times this word has been used?) times we’re in. Those filming in Vancouver, for example, have had to quarantine for two weeks upon arrival (the ladies of Riverdale are quarantining together and have started a TikTok), get tested before coming to set and then a couple or so times a week thereafter to ensure safety and health.

With all this in place, I doubt that mannequins will be a thing. That would be weird, I’ll be honest. Of course, OF COURSE everyone’s safety and health should come first, but I just can’t help but wonder how our favorite shows will be shaped by the pandemic, at least onscreen. No more group scenes? Cool. Speaking with some distance in between? Fine. But man, I’d rather they avoid kissing and sex scenes altogether if it means having to see the back of a doll’s head. What a way to take someone out of a moment.

One of the first shows that’ll be back up and running this fall is Dancing with the Stars (and there’s so much physical contact on that show!). Dancing, sweating, and maybe speaking to Tyra Banks from across the room? Via Zoom from backstage? The CW’s Supernatural is ending soon but they’ve been filming since August and I guess things are going well. Baby (the car) and the Winchesters are still doing their thing, presumably in close quarters or perhaps the actors are in two separate shots. Who can really say? This picture from Superstore’s first days of filming just about sums up the circumstances of filming right now. Presuming these masks come off (and they will), it seems that we can definitely anticipate that things will be weird for some time, but perhaps not as weird as we thought.

We clocking back in! #superstore season 6 coming atcha! 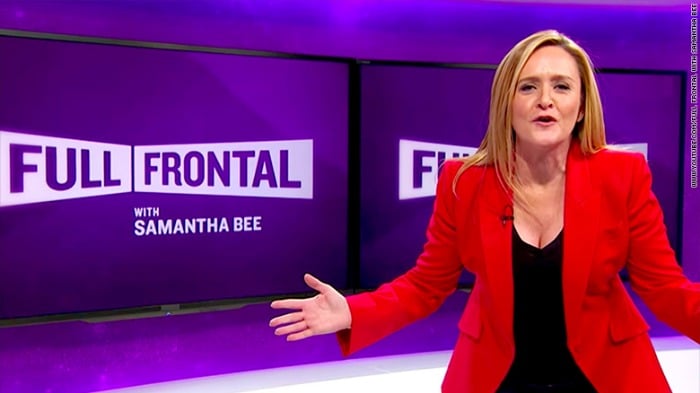 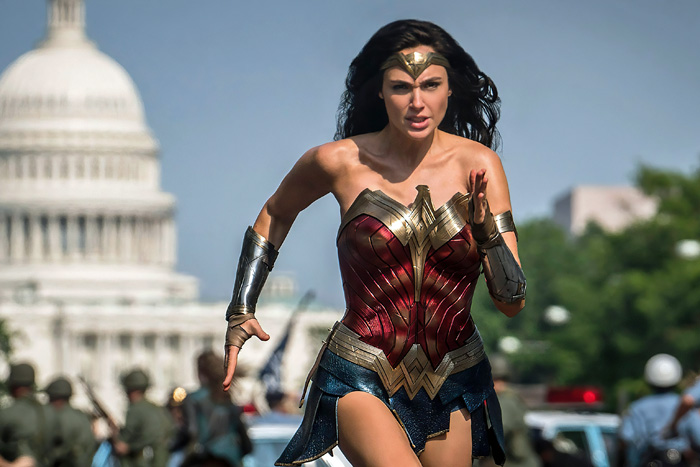 'Wonder Woman 1984' Is Probably Getting Bumped, Knocking 'Dune' Into Next Year