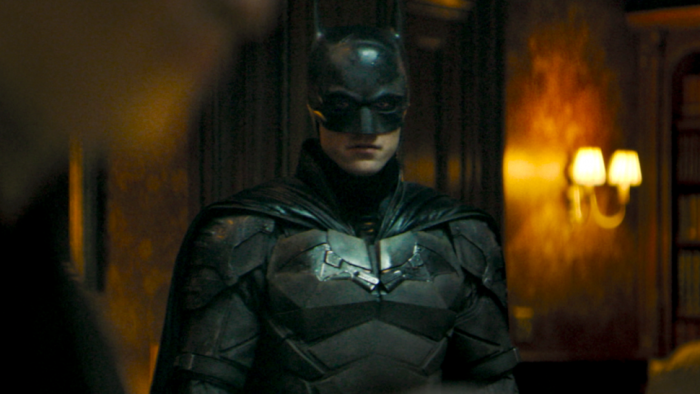 Robert Pattison Tests Positive for Coronavirus, Shuts Down Production on 'The Batman'

Earlier today, we got news that production on Matt Reeves’ The Batman had temporarily shut down in London, only a few days after production had begun. Reportedly, someone had tested positive for the Coronavirus and was being quarantined, and production would have to pause, as a result.

Hours later, Vanity Fair reports that the person was The Batman himself, Robert Pattinson.

Robert Pattinson has tested positive for the coronavirus, causing filming of The Batman to be halted just days after the superhero drama resumed work at studios outside of London.

Warner Bros. would not comment on any individual worker’s health, sharing only this statement: “A member of The Batman production has tested positive for Covid-19, and is isolating in accordance with established protocols. Filming is temporarily paused.” Vanity Fair confirmed through other highly placed sources that Pattinson was the individual who became sick.

After going months with only a few reported infections among notable entertainment figures, we’re starting to see more of them, as the country continues to reopen and as Hollywood productions resume. News of Pattinson’s positive test comes the day after Dwayne Johnson revealed that he and his immediate family had all been infected. Johnson, however, was on the “other side” of his infection. Presumably, Robert Pattinson’s is at the very least in the midst of his, which could be very disruptive to the shooting schedule of the film in which he stars.


← Review: 'Love, Guaranteed' is a Sweet Rom-Com Reminder of How Much We've Missed Rachael Leigh Cook | 'Color Out Of Space' Review: For Once, Nic Cage Is The Least Weird Thing On Screen →