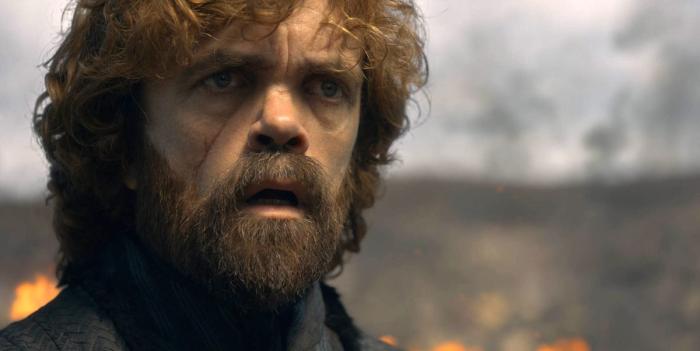 Here’s something that might blow your mind: The last time we saw a new episode of Barry on HBO was the same night that the Game of Thrones finale aired. Most fans are probably more fond of the Barry episode. Still, if a major Game of Thrones actor makes the press rounds in support of a film, even nearly three years later, they will invariably be asked about that finale.

To wit: Peter Dinklage is out promoting Cyrano (screenplay from Dinklage’s wife, Erica Schmidt), and he was asked by the New York Times, no less, why he thought there was so much backlash to the finale. He had several different explanations, none of which quite hit the mark:

“I think the reason there was some backlash about the ending is because they were angry at us for breaking up with them,” Dinklage said. “We were going off the air and they didn’t know what to do with their Sunday nights anymore. They wanted more, so they backlashed about that.”

Ummm, no. It’d been eight seasons. We were ready, and there are plenty of other things to do on our Sunday nights. I mean, that final season was only six episodes long and arrived nearly two years after the seventh season. We somehow managed to find something to do on those Sunday nights without Game of Thrones.

“They wanted the pretty white people to ride off into the sunset together,” he added.

Did we? I mean, I think we’d have been pretty happy if they hadn’t completely assassinated one of their pretty white characters, but I’m not sure that we were particularly invested in anyone riding off into the sunset together. We might have liked to see Bran burn up in the sun, however.

“By the way, it’s fiction,” he continued. “There’s dragons in it. Move on. [Laughs] No, but the show subverts what you think, and that’s what I love about it. Yeah, it was called Game of Thrones, but at the end, the whole dialogue when people would approach me on the street was, ‘Who’s going to be on the throne?’ I don’t know why that was their takeaway because the show really was more than that.”

Huh, imagine someone asking Dinklage on the street who would end up on the throne in a show called Game of Thrones! Also, I love subversion! It just needs to be the right kind of subversion. The Game of Thrones finale was less of a subversion and more of a hoodwink.

Cyrano will be in theaters next month. The Game of Thrones prequel, House of Dragons, will arrive on HBO next year.

← No Chimney? 'The Daily Show' Has You Covered (With A Little Help From Fox News) | Happy Holidays to Everyone Except Josh Duggar → 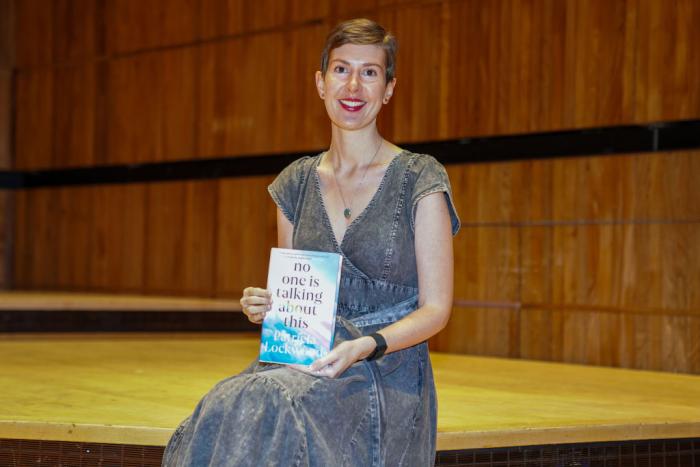