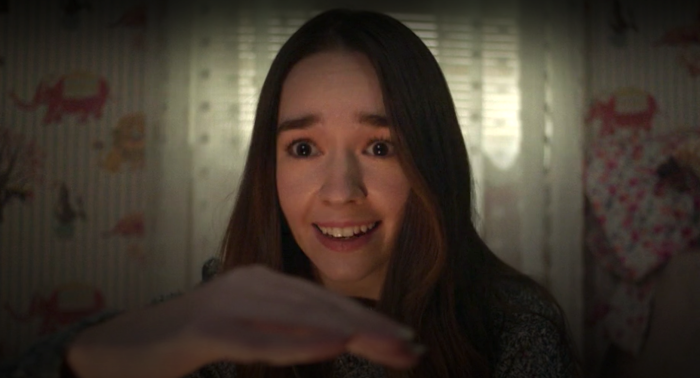 On This Week's 'Manifest,' Paige Jennings from 'The Americans' Loses It

In the case of the week, Cal has a calling about a woman named Astrid, who is “being tested.” Ben tracks her down, but Astrid can’t tend to the calling because she has debilitating anxiety. Ben knows something about that — he tells Astrid about the anxiety he suffered when his son Cal had leukemia, which convinces Astrid to leave her house.

The calling takes them to Cody Webber, a rabid anti-828er, whom we have seen before (Ben assaulted him). Cody Webber kidnapped his son, Robin, from his ex-wife, who filed her police report with Michaela, which eventually brought all of them together, only Michaela and Jared walked in on Ben trying to beat a confession out of Cody because he had been triggered by the memories of Cal nearly dying of leukemia.

Michaela eventually helps Astrid find the kid, Robin, and save him. Ben, meanwhile, is arrested by Jared for assaulting Cody Webber, the kidnapper. I guess there’s no leeway for assault, even if the victim is a kidnapper who called in a bomb threat? “You nearly killed someone,” Michaela yells. “And then what?!” This storyline closes with Ben being placed in a jail cell.

In the conspiracy portion of the episode, Saanvi sets off another earthquake while experimenting on the driftwood from Noah’s Ark. Saanvi tries to convince Vance that it isn’t a good idea to continue experimenting with the driftwood because they were going to set off more earthquakes. He shuts her down. However, during the next experiment, Saanvi stages it so that it looks like dark lightning incinerated the driftwood and nearly killed Saanvi. In reality, Saanvi runs off with the real driftwood to another part of the state, where a fault line opened up exposing hot lava. Saanvi throws the driftwood into the lava and the lava miraculously cools. Likewise, Cal’s bubbling volcano snow globe also stopped bubbling. 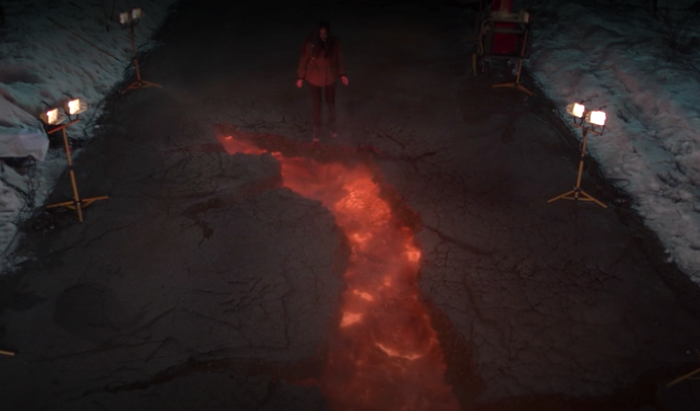 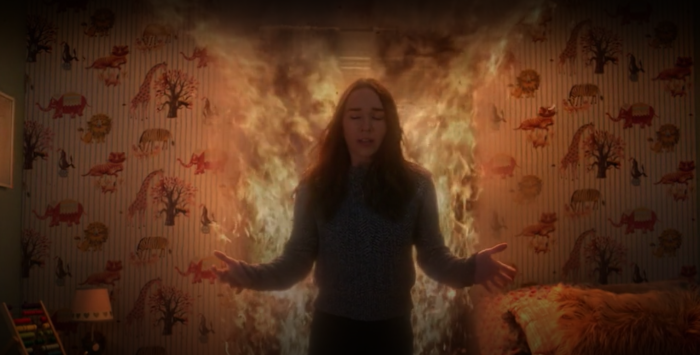 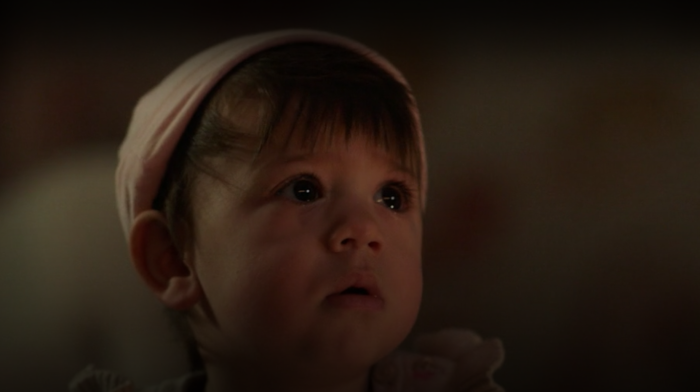