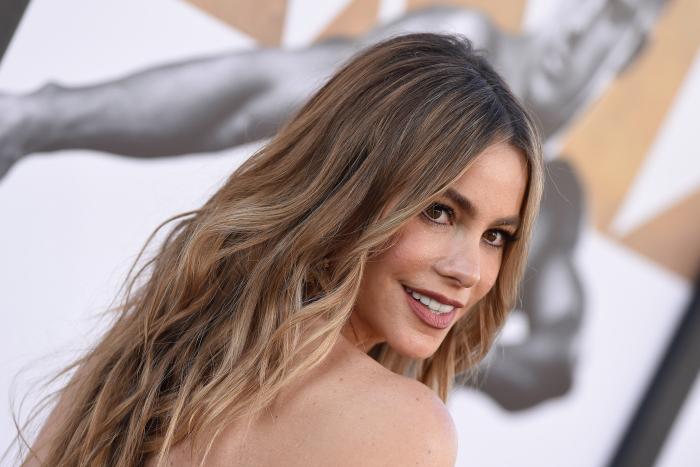 Oh God, what the hell am I going to get into?

As a white, relatively privileged, and certainly hyper-posh Latino man, I’m not really sure what is my place discussing race and representation, mostly because that’s one conversation we in Latin America refuse to have. Correction: that’s a conversation the status quo gatekeepers refuse to have, left and right. I won’t delve any further into something around which you could develop an entire Center of Studies, but if I may skip several steps in my argumentation, know this: White Hollywood execs (so basically, nearly all Hollywood execs) need to understand once and for goddamned all that Latine is not a race, and that a sexy tan, accent and brown eyes don’t make you a Person and Latine of Color. Latin American whiteness originates from a different matrix and implies a whole other level of racialized privilege. That’s something everyone in Latin America, especially if you’re white, will learn through microaggressions and osmosis, regardless if you were raised in a progressive household or in an Opus Dei private school.

I needed the Maddowing before to explain why the announcement that Sofía Vergara will play Griselda Blanco in a Netflix miniseries isn’t just a case of the miscast, it is a case of whitewashing. Because Sofía Vergara is a white Latina woman, one of the most accomplished, certainly, but white. Raised in a cattle-ranching family, which in Latin America, means well-off and white. Griselda Blanco was born into poverty, a brown Colombian woman. It’s important you understand that throughout Latin America, poverty is heavily if not overwhelmingly racialized. But regardless of where each of these women was born and raised, the important thing is Latino actors of Color, which represent the vast majority of the population, have been systematically erased from the film and TV industry in Latin America. Look at any Telenovela.

That is also the case in the US Industry, however, for reasons I don’t think I can explain correctly. Latina actresses of Color have managed to reach levels of stardom in Hollywood that would’ve been impossible in Telemundo/Univisión-land. That makes this case of whitewashing doubly egregious because there are plenty of Latinas of Color in Hollywood or transitioning into that market that would’ve been much more suitable to play Griselda Blanco, a meaty role.

Several articles on this project have been headlined with the pictures from above, which are not quite fair; that’s a mugshot of Griselda as a 54-year old woman, having lived a rough life. But looks aside, that still distracts from the fact that this role should’ve gone to a Latina of Color. It’s not as insulting as the time Catherine Zeta-Jones played her for Lifetime, but it is more insidious.

In fact, there is another Griselda Blanco biopic on the pipeline, this time starring Jennifer Lopez and directed by Reed Morano. This one has been making the rounds since 2016, and J.Lo is just perfect for that role. Latine folks might crucify me for this one, but I don’t think it’s that much of an issue when Latine actors, from the Spanish-speaking sphere, play characters from a different Latin-American country. Sometimes it’s not even like having a Brit play an American, but more like a Californian play someone from NYC.

I suppose the creators of this miniseries (including the team behind Narcos) thought that having a Colombian woman play Griselda would give the project legitimacy. After all, they have been roundly criticized for the… particular decision to cast a Brazilian as Pablo Escobar. Wagner Moura was terrific, but the accent … oh boy. Think of having a very German guy playing a Californian hippie.

But if that was the case, there is a powerhouse actress of Color, who happens to be of Colombian-descent, who Netflix execs should have been familiar with: Diane Guerrero!