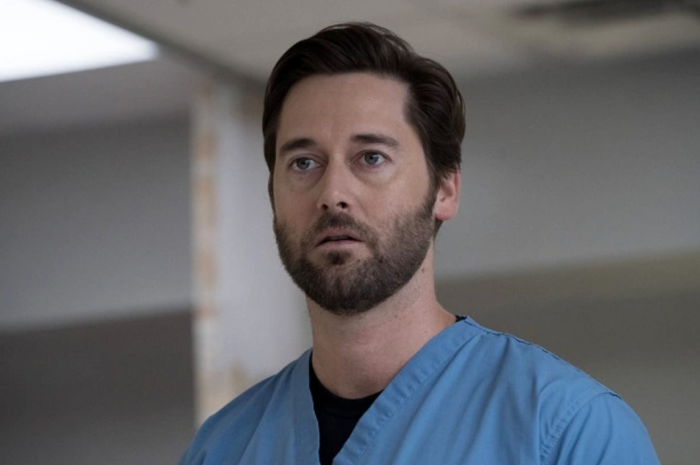 NBC's 'New Amsterdam' Is Coming to an End

Not too many folks will cry over this news, but I, for one, am bereft that NBC’s New Amsterdam will be ending its run after a shortened, 13-episode fifth season. This is one of those modest ratings performers that unfortunately does not perform quite well enough to support the cost of the series, which stars the likes of Ryan Eggold, Janet Montgomery, Jocko Simms, Freema Agyeman, and Tyler Labine.

It seemed like the kind of hospital drama that could run for years, like Grey’s Anatomy, and it’s had the right lead-in all along with the emotionally similar This Is Us. While it’s maintained the same home on Tuesdays at 10 p.m., the schedule has not done the series any favors. Season two ended abruptly because of the pandemic; season three was delayed for the same reasons (plus, they had to rebuild a hospital set because the hospital they were using was treating COVID patients) and season four has seen a very strange run because of the Winter Olympics and The Thing About Pam, which has resulted in only one episode over the course of three months. As a result, the ratings have dropped since the second season, when NBC saw so much promise in it that the network renewed it for three more seasons.

It has also seen some cast upheaval: Janet Montgomery was on maternity leave for much of the first season, and Anupam Kher left the show last season to care for his wife. New Amsterdam storylines, meanwhile, always seem to be threatening to write out Freema Agyeman.

The fourth season will not finish its run until mid-April.