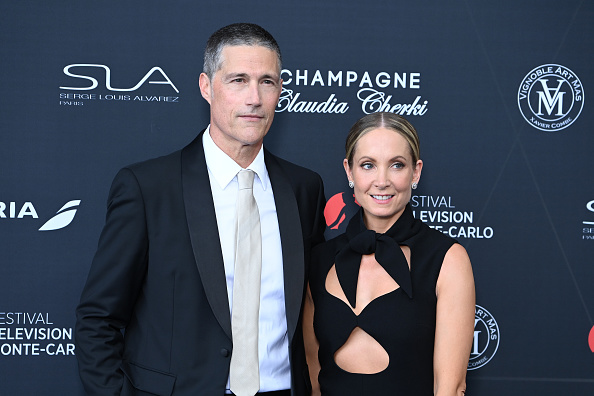 Matthew Fox Is Back. For Some Reason

In 2012, after a bus driver dismissed her lawsuit against Matthew Fox for hitting her while drunk on a party bus, Fox’s Lost co-star Dominic Monaghan tweeted that Fox “beats women. Not isolated incidents. Often.” Fox called Monaghan’s accusations a “pile of bullsh*t,” but he didn’t sue. That’s the kind of accusation, if false, that you definitely sue over because it clearly affected Fox’s career. Since the allegation was made, Fox has appeared in only two movies, both in 2015, before he “retired.” Fox’s reputation was such that, even before MeToo, the industry seems to have sidelined him.

He’s back now. For some reason. He will next star in Peacock’s new series Last Light, which honestly looks like the kind of generic crap you’d find on NBC. Society is collapsing, and Fox plays a petro-chemist who has to find the world’s oil supply to save his planet and … his family.

It looks like decent marketing for Biden’s climate change bill, but that’s about it. Last Light premieres on Peacock on September 8th.

← Conan Has A Passionate Reunion With His Least Favorite Employee | 'God's Creatures' Trailer: Emily Watson Stars In Irish Drama About The Limits of Motherly Love →