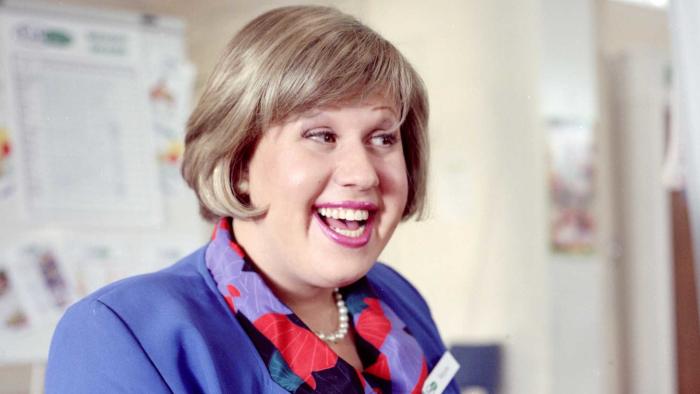 After Sandi Toksvig announced her intention to step down as the co-host of Channel 4’s The Great British Bake Off, rumors started swirling as to who would take over her position and gain one of the most coveted presenting gigs in British television. Well, we now know our answer. It’s Matt Lucas!

Lucas, who you’ll probably best know for Little Britain and Shooting Stars, is joining Noel Fielding, Prue Leith and Paul Hollywood in the tent for the next series, although Toksvig will still host the upcoming celebrity editions for Stand Up to Cancer.

On your marks, get set… say hello to the newest member of the Bake Off team - @RealMattLucas! #GBBO pic.twitter.com/MN6lDox94t

‘I’m chuffed to bits to be joining the most delicious show on television. I can’t wait to break bread with Noel, Prue, and Paul and meet the brilliant bakers. And bearing in mind my love of cake, I’ve already ordered some much larger trousers in anticipation. See you in the tent!’

Personally speaking, this is a pretty solid, if rather mundane choice for the gig. He does seem to have good chemistry with Noel and it’s a decision that’s gone down well on social media, at least. Going from two wonderful women to two guys is kind of disappointing too. Despite all the hubbub that followed the show once it jumped ship to Channel 4 from the BBC, losing Mel and Sue and Mary Berry in the process, The Great British Bake Off remains beloved and a major money-maker for practically everyone involved. At least we can rely on Lucas to continue the proud tradition of dirty baking puns. 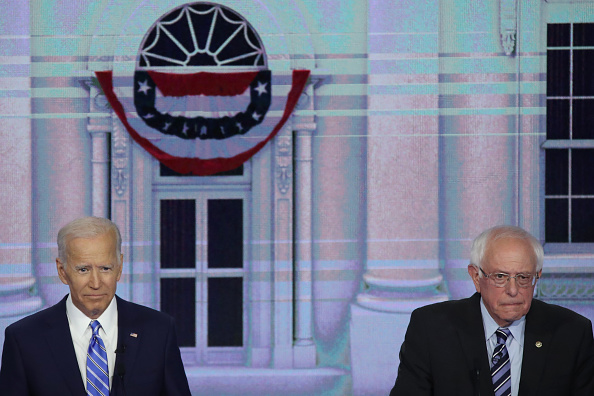 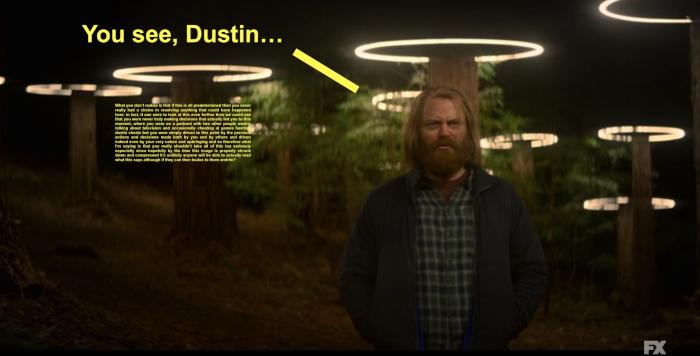