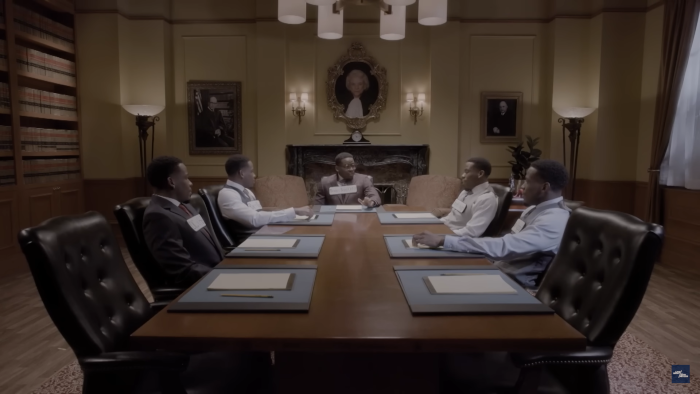 Roe v. Wade has been overturned. A lot of people knew that was coming. The fact that it was going to happen was leaked two months ago. The people at Late Night with Seth Meyers saw that and devised a sketch playing on the idea that Roe v. Wade could be overturned. It featured writer for the show Jeff Wright playing personified versions of all the other decisions that could be overturned. It was made in a slightly more hopeful time and was not released until this week.

Wright is hilarious in the sketch. He gained a lot of attention on social media for doing bits where he talks to other versions of himself. They are always funny and often more pointed than you may expect. For an idea that could just be silly, he has tackled heavy subject matter. Even this one temporarily delves into horror movie territory at one point.

It’s Seth’s intro to the sketch that feels the most pointed. He notes that the show, assuming this would happen, created this sketch. They knew this would happen, so they did something about it. What they did lays within the limits of a comedy show, but they did something regardless. As Meyers says, that was not the case with the Democratic party. At least we can laugh about it … for now.