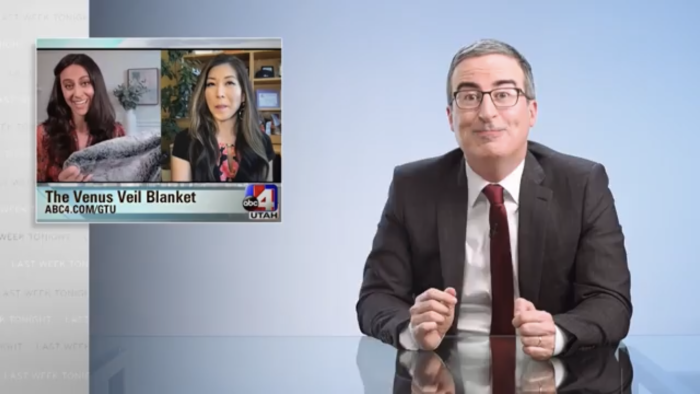 The folks at Last Week Tonight with John Oliver have perfected the big reveal. John will spend 20 minutes talking about Russel Crowe’s jockstrap or vintage rat erotica and then, ta-da, you find out he’s purchased them both to display at a Blockbuster or in his office, respectively. This week, he took that all a step further.

Turns out, it’s pretty easy to make up a product and get it on the local news. Because that’s just what the people at LWT did. I don’t want to go into detail because you should watch the segment. What I will say is that, in classic LWT style, this bit exposes something truly troubling in the most hilarious way possible. It’s funny AND depressing, so prepare yourself.

It’s segments like these that make John Oliver’s show special. It’s why they win so many Emmys. Why they can get someone like human hunk George Clooney to appear with a snap of their fingers. It’s an impressive show and we’re lucky to have it. 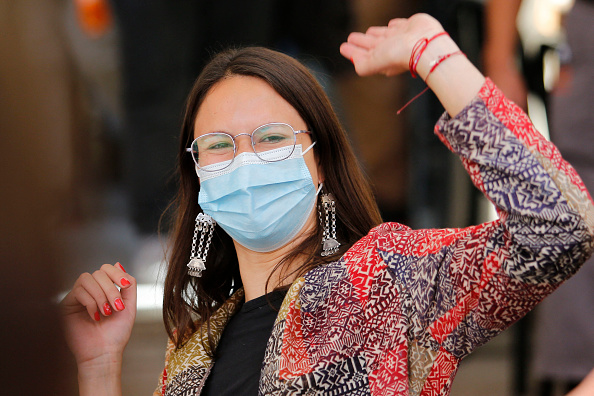