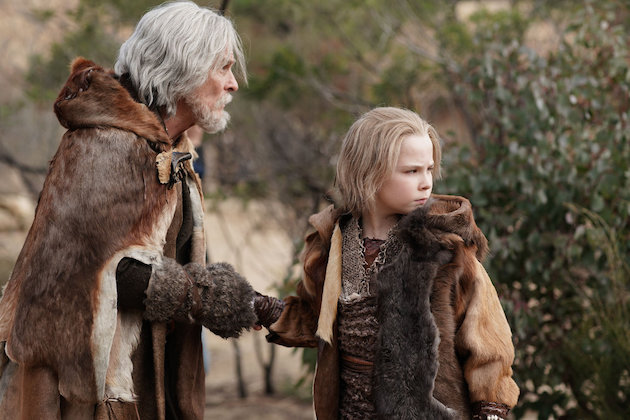 Let’s dispatch with the filler elements first: Doctor Guy has run out of his anti-anxiety pills and is going through withdrawal, so he’s a grump the whole episode. They do find Veronica, however, and bring her back to camp and handcuff her to a steering wheel in a car. She has a panic attack so severe that she briefly dies, but Doctor Guy resuscitates her. Josh and Riley finally kiss. Ty, Eve, and Levi meet with the Handprint Community and their leader, Para, who teaches them how to grow food and sustain their camp. There is also a mystery woman who is going around and killing people.

But here’s the important fun stuff, and I’ll help y’all with images for those who don’t watch the show but only follow the recaps. This is Gavin:

Gavin is Eve’s (Natalie Zea) estranged husband who is in the present trying to figure out how to get to 10,000 BC and rescue everyone. Two weeks ago, he nearly flew a drone into the La Brea sinkhole before it closed up, but balked when the feds said they would shoot him down. Rebecca Aldridge — a scientist who arranged an expedition into a previous sinkhole — skydived out of the drone and into the La Brea sinkhole. This is Rebecca, in 10,000 BC. She is holding the kid, Isaiah, hostage. 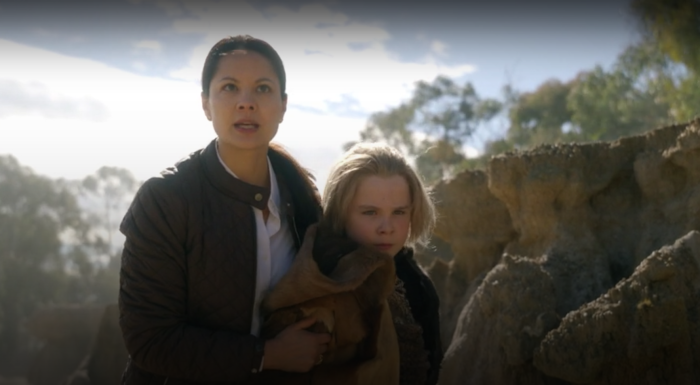 Isaiah believes he is the grandson of Silas, one of the leaders of the Handprint Community. But Silas is not who he says he is. 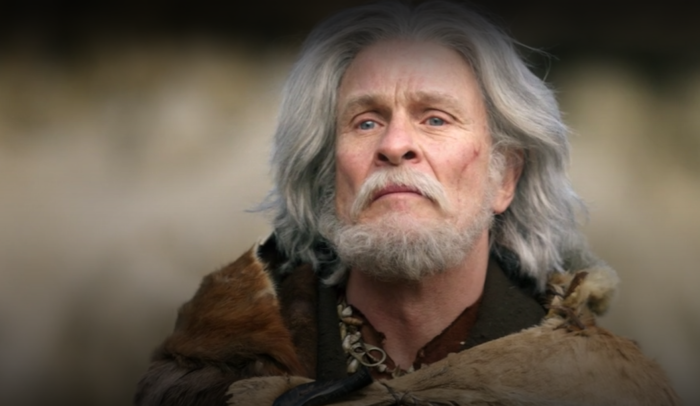 Rebecca abducts Isaiah because he is “special,” so Silas stabs Rebecca and steals Isaiah back and tells the boy that Rebecca is full of lies. After Rebecca’s been stabbed, Eve stumbles across her, and they take her back to the Handprint Community to stitch her up. There, Rebecca lets Eve in on a major secret.

At the same time, topside, Gavin discovers the same secret. He’s trying to track down a woman named Ella, who was seen with Gavin before Gavin was adopted when he was 12. Gavin has no memory of anything before he was adopted. Ella — who has an installation with a Handprint on her property — is avoiding Gavin, but when Gavin revisits her home, he finds in her yard what used to be another sinkhole.

Then Gavin remembers. All these “visions” that Gavin keeps having of 10,000 BC are not “visions.” They are memories. Gavin is Isaiah, the little boy. Somehow, Gavin used to live in 10,000 BC, where he encountered his future wife. And now he’s back in the present day, which means he must have figured out how to return. 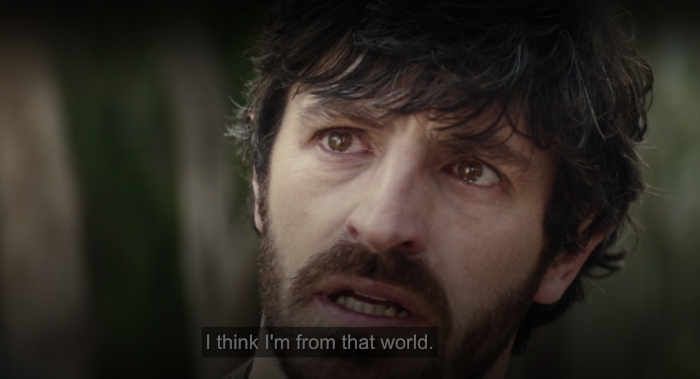 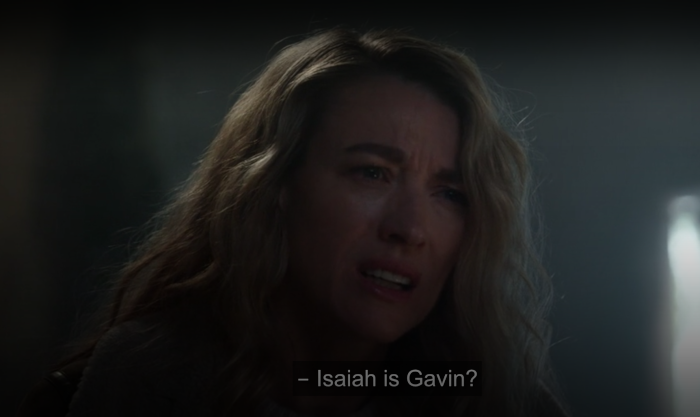 The promo for next week explains what’s at stake. Eve has to get Isiaih to a sinkhole that opens up in 1988, or he will never meet Eve and their children will … die.

As they might say in an episode of Manifest: IT’S ALL CONNECTED.

← The Best and Worst of Humanity Contained in One GIF | 'Ghostbusters: Afterlife' Review: Careless Sugar Slop →