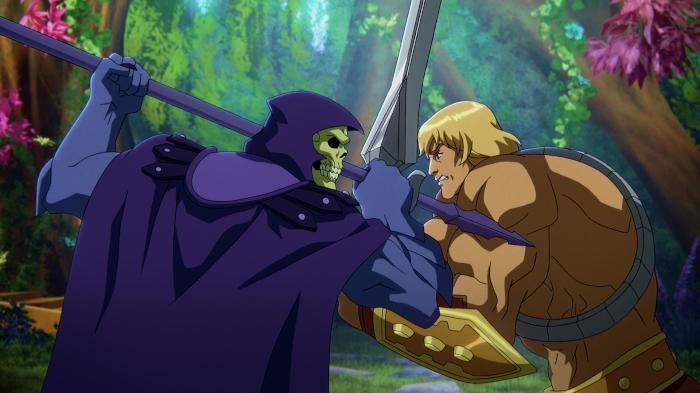 Kevin Smith Has The Power of Greyskull

After the success of Netflix’s She-Ra and the Princesses of Power, a handful of He-Man projects were announced. Ahead of the live-action movie, and before the kid-centric He-Man cartoon series rev up, Kevin Smith (Clerks, Tusk, snoochie boochies,) has created a series for us Olds who are fans of the original ’80s cartoon. 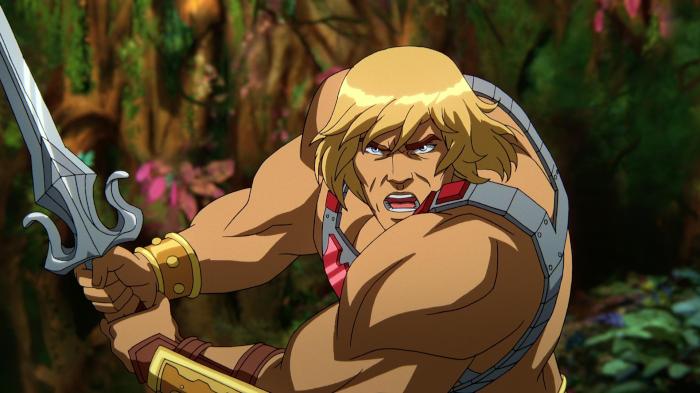 Smith teamed up with Powerhouse Animation (the folks behind the awesome Castlevania animated show) and a stellar voice cast to bring the two-part series, Masters Of The Universe: Revelation, to Netflix beginning July 23rd with five episodes.

Kevin Smith has leveraged his enthusiasm and love for the original property to rope in a lot of great talent on this series. Prince Adam/He-Man is voiced by Supergirl’s Chris Wood, Mark Hamill is Skeletor. GOT’s Lena Headey is voicing Evil-Lyn (naturally.) The OG Skeletor actor, Alan Oppenheimer, is now Moss Man. We’re also getting Sarah Michelle Gellar as Teela, Alicia Silverstone as Queen Marlena, and Kevin Conroy as Mer-Man. Plus a whole lot of other very recognizable names. 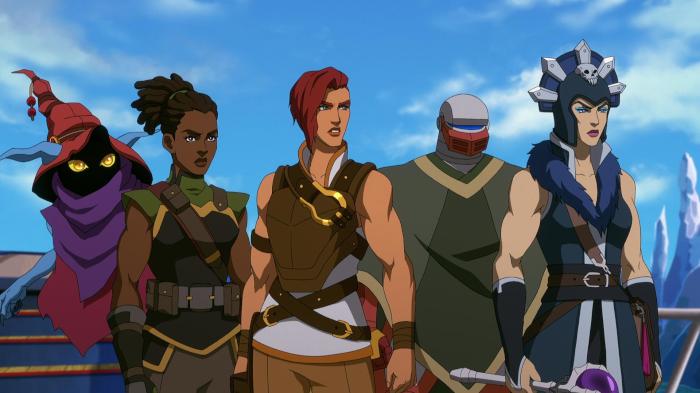 Smith and his production team say episode one of this sequel series picks up right where the old one left off. But it sounds like it will quickly veer off into its own story about “a hero who has to live under deception in order to protect those he loves, but it’s about how that deception rots at the core.”

You can check out the full cast (yes, yes of course Jason Mewes is involved) and more images here.

This is the energy we need going into this summer! 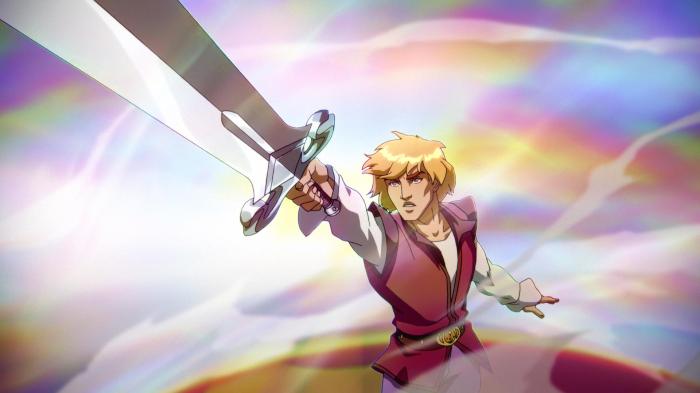 ← 'The Handmaid's Tale' Recap: You'll Never Walk Alone Again | This Happy Dog Vibing to Music is the Only Thing I Can Really Handle Right Now →