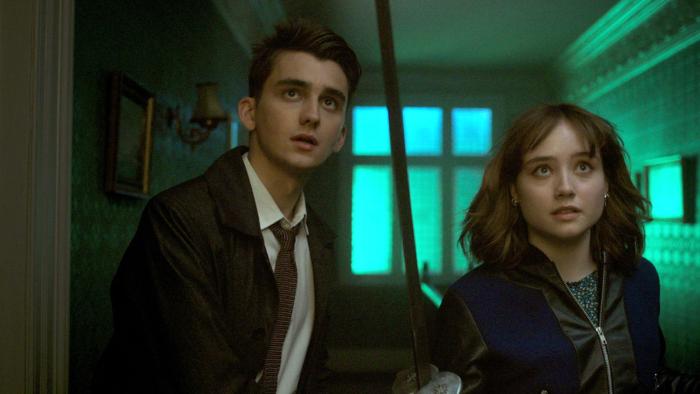 It’s been a minute since we’ve seen anything from Joe Cornish. We’re all big fans of Attack The Block around here. And The Kid Who Would Be King was a delightful modern romp through Arthurian legend. Plus, Ant-Man.

Cornish’s newest is a Netflix series based on the Lockwood & Co books by Jonathan Stroud. Lockwood & Co. looks like just the thing for those of us who were disappointed by Locke & Key. And a new Joe Cornish project takes the sting out of Netflix losing Mike Flanagan.

Lockwood & Co. will be released on Netflix on January 27th. Now get back to work on Attack The Block 2, Joe.