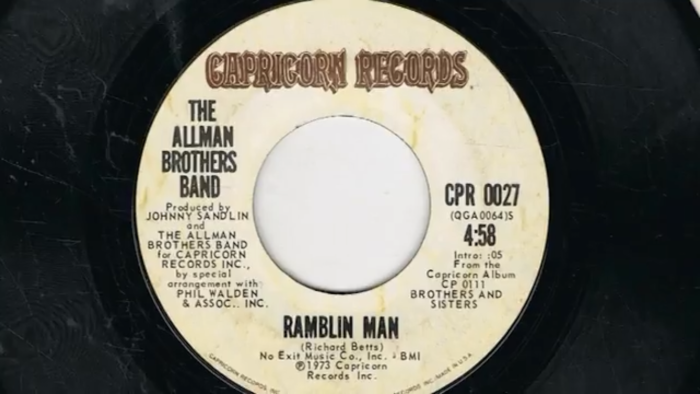 My music tastes have always skewed older. Despite being born in 1989, I particularly love music from the 1970s. I’m not stuck in that time. There has been plenty of music made before and since that I enjoy. All that to say, even I was a bit thrown off by Jimmy Fallon’s decision to parody an Allman Brothers Band song last night, but I certainly enjoyed it!

The song in question? Ramblin’ Man. The original release year of that song? 1973. That’s almost fifty years. Ramblin’ Man is a popular song and has managed to not be lost to the annals of music history. Again, I was delightfully flabbergasted by the choice.

Perhaps it was Kevin Bacon’s idea? The Hollow Man actor played guitar and lent his vocals to the parody. He is of that era and honestly fit in the sketch perfectly. Did he approach the crew at The Tonight Show and say “Two words: Allman. Brothers.” We may never know, but I like to think that’s how it went.

It’s also worth noting that it was exciting to see a sketch like this happen. There’s an amount of normalcy to it that makes me eager to see late-night shows returning to business as usual. That usualness includes Fallon doing a musical sketch, which is where I personally feel he is at his strongest.

An Allman Brothers Band-inspired sketch. In 2021. I ain’t mad at it. Maybe he can do Brewer and Shipley next! (I’m only half-joking.)

← Review: 'Boys From County Hell' Delivers A Fresh Spin On Vampire Horror | There Must Be Some 'Game Of Thrones' Moments That Are Still Fun to Rewatch, Right? →